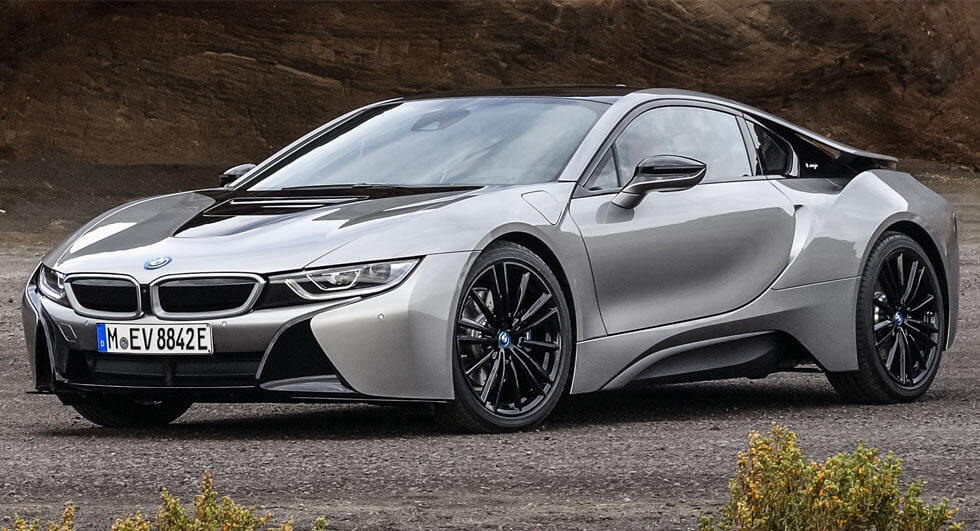 The North American International Auto Show is less than a month away and BMW has announced plans to stage the world debuts of the X2 and i8 Coupe in the Motor City.

Starting with the X2, the model is based on the X1 but it eschews crossover-inspired styling for a funkier design that resembles a high-riding hatchback. In the United States, power will be provided by a 2.0-liter TwinPower Turbo four-cylinder engine that produces 228 hp (170 kW) and 258 lb-ft (349 Nm) of torque. This will enable the X2 xDrive28i to accelerate from 0-60 mph in 6.3 seconds before hitting a top speed of up to 143 mph (230 km/h).

Moving on to the i8 Coupe, the model follows in the footsteps of the i8 Roadster which was recently unveiled at the Los Angeles Auto Show. It features an updated powertrain with an improved lithium-ion battery which has a capacity of 11.6 kWh. The car has also been equipped with a more powerful three-cylinder engine and electric motor which helps to increase its maximum output to 369 hp (275 kW). Thanks to the extra power, the model can accelerate from 0-60 mph in approximately 4.2 seconds.

Both of the models will go on sale this spring and pricing will be announced closer to launch. However, a recent report suggested the X2 will have a base price of $39,395. 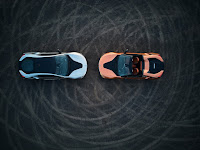 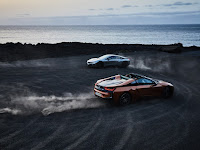