Shortly after an image emerged online reportedly showing the 5.2-liter supercharged V8 engine of the upcoming Ford Mustang GT500, additional details of the car have emerged thanks to the Mustang6g forum.

A member of the forum has shared a confidential Ford document titled ‘2020 MY North America Vehicle Program – Engine Oil Requirements’. For the most part, it’s a rather boring document that simply indicates the recommended oil to be used by service centers. What’s interesting is that it lists both the current Mustang GT350 and the long-awaited ‘Supercharged Mustang GT500’, all but confirming that the car is just around the corner.

In addition to this titbit of information, another member managed to snap a picture of the vehicle’s truly massive Brembo brakes and slotted calipers which will have to deal with bringing the hugely-powerful car to a stop.

Sources close to Ford indicate that the GT500’s engine will be dubbed ‘Predator’ and share many of its components with the universally-praised 5.2-liter V8 of the GT350 and GT350R. Consequently, the Predator should retain a flat-plan crank and could howl just as beautifully as its slightly less-powerful younger brother. A horsepower figure of over 650 hp seems very likely. 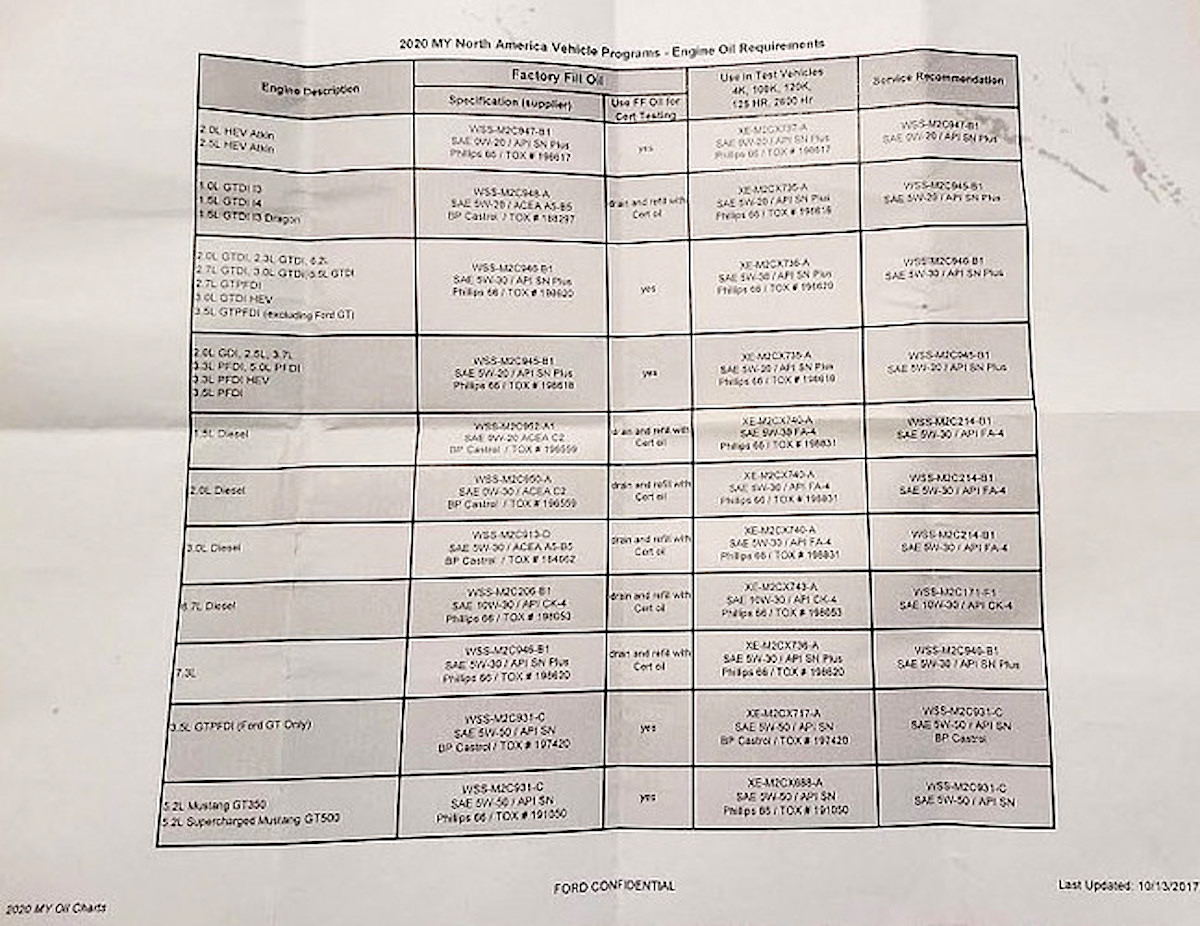 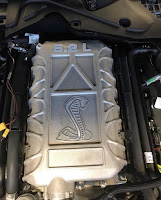 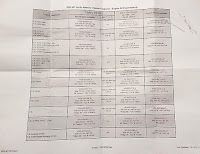 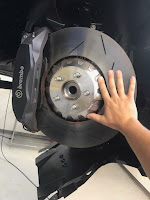