Robert Kubica Reportedly Out Of Contention For Williams F1 Drive 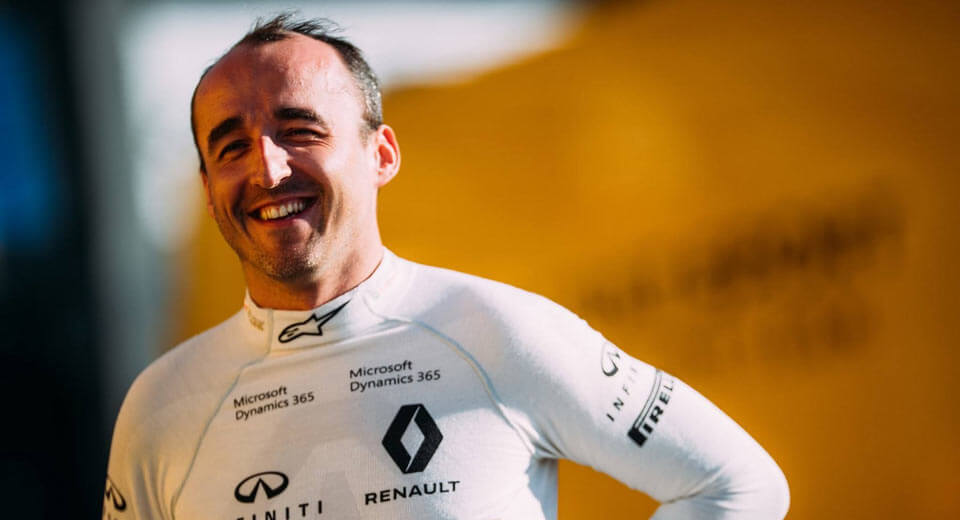 Robert Kubica is reportedly out of contention to land a drive with the Williams F1 team for the 2018 season.

For the past six months, the popular Polish driver has been at the center of one the most intriguing F1 comeback stories in history. However, sources close to the team indicate that Kubica’s long-expected return to the sport won’t happen, at least not with Williams.

Planet F1 reports that the team has set its sights on Sergey Sirotkin to fill the vacant seat left behind by Felipe Massa. While Kubica reportedly impressed during the two-day Pirelli tire test at the conclusion of the 2017 season, Sirotkin was also fast and brings with him significant sponsorship backing of roughly $15 million a year.

A deal with Sirotkin has yet to be reached and even if one can’t be reached, Kubica won’t be the back-up for Williams. Instead, axed Toro Rosso driver Daniil Kvyat is said to be the team’s second choice.