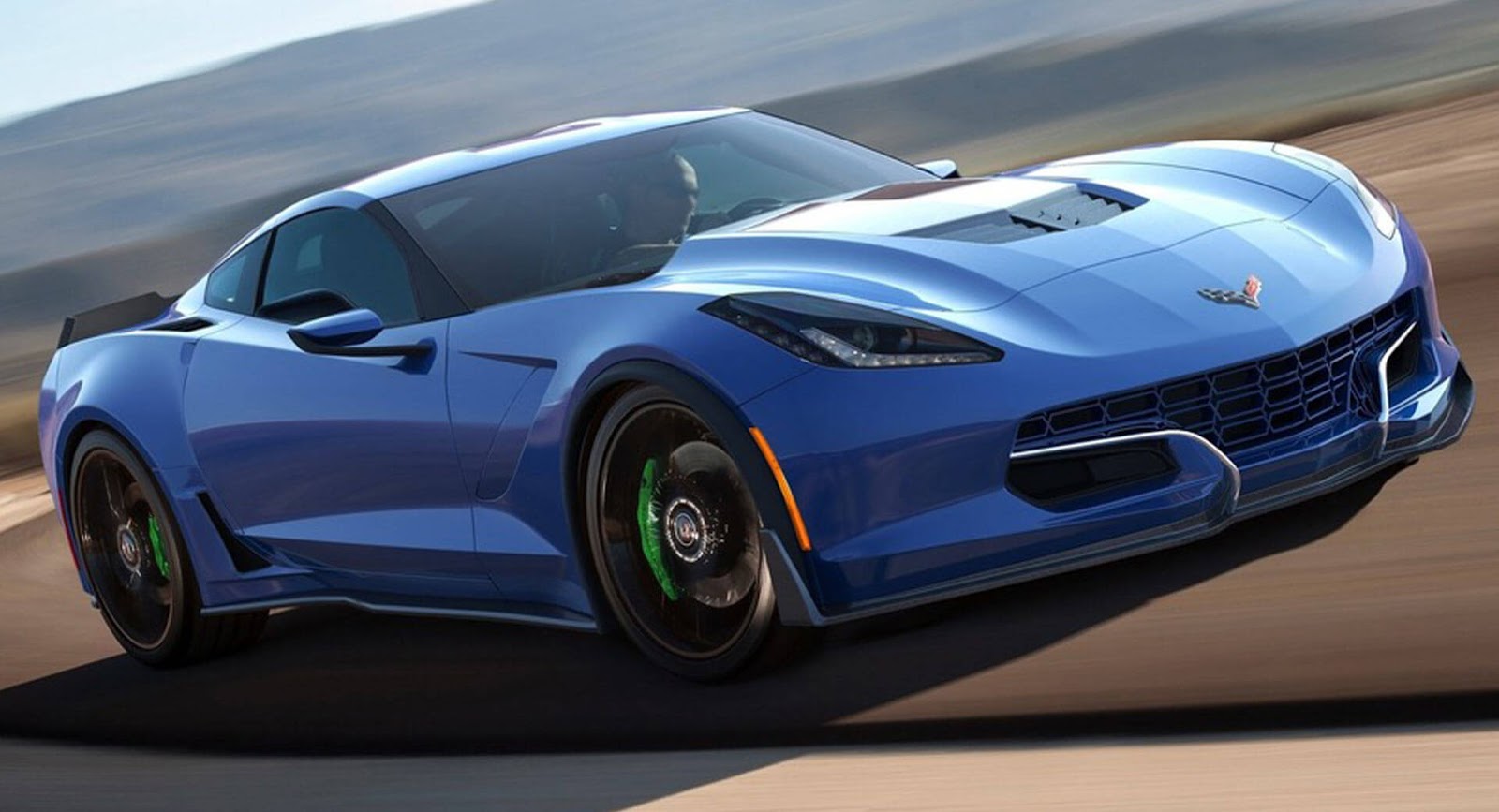 We haven't heard much from Genovation lately but the company has just announced plans to showcase the GXE at the Consumer Electronics Show (CES) in Las Vegas on January 9th.

Previewed by an assortment of different prototypes, the production model is even more powerful than expected as the modified Corvette has an electric powertrain that produces 800 hp (596 kW) and 700 lb-ft (948 Nm) of torque. This will reportedly enable the model to accelerate from 0-60 mph in less than three seconds before hitting a top speed in excess of 220 mph (354 km/h).

Earlier this year, it was announced that the performance figures had climbed to exceed 700 hp (522 kW) and 600 lb-ft (812 Nm) of torque while range had increased to 150 miles (241 km) during normal driving operation.

The car is slated to be launched in 2019 and it will be offered with either a seven-speed manual transmission or a paddle-shifting automatic gearbox.