Ex-VW Executive Says He Feels "Misused" Ahead Of Dieselgate Sentencing 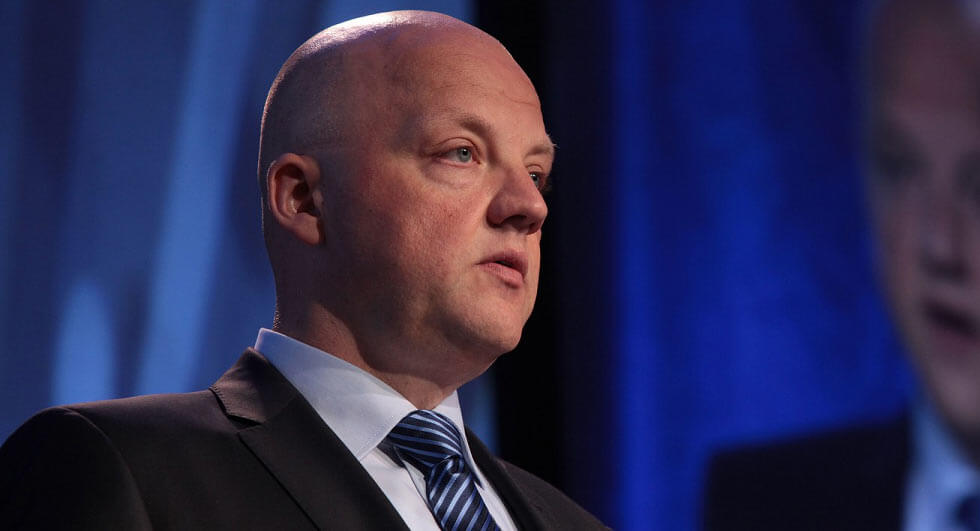 The former Volkswagen executive who pleaded guilty to his involvement in the brand’s dieselgate scandal says he feels “misused” by the automaker.

In a letter penned to U.S. Judge Sean Cox a couple of days before his sentencing, Oliver Schmidt looked for mercy after pleading guilty in August to wrongdoing, claiming that was following a script issued by VW management when speaking with California Air Resources board executive Alberto Ayala.

“I must say that I feel misused by my own company in the diesel scandal or ‘Dieselgate’.

“In hindsight, I should never have agreed to meet with Dr Ayala on that day or better yet, I should have gone to that meeting and ignored the instructions given to me and told Dr Ayala that there is a defeat device in the VW diesel engine vehicles and that VW had been cheating for almost a decade. I did not do that and that is why I find myself here today,” Schmidt admitted.

Schmidt was charged with conspiracy to defraud the United States in early January 2017 having previously served as the head of VW’s environmental and engineering office in Auburn Hills, Michigan.

Schmidt faces up to seven years in prison and a fine of up to $400,000 for his involvement in the scandal, Reuters reports. 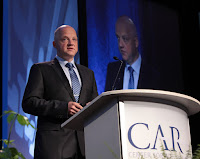