Ferrari Will Increase Production To Meet Demand, Rumors About An SUV Persist 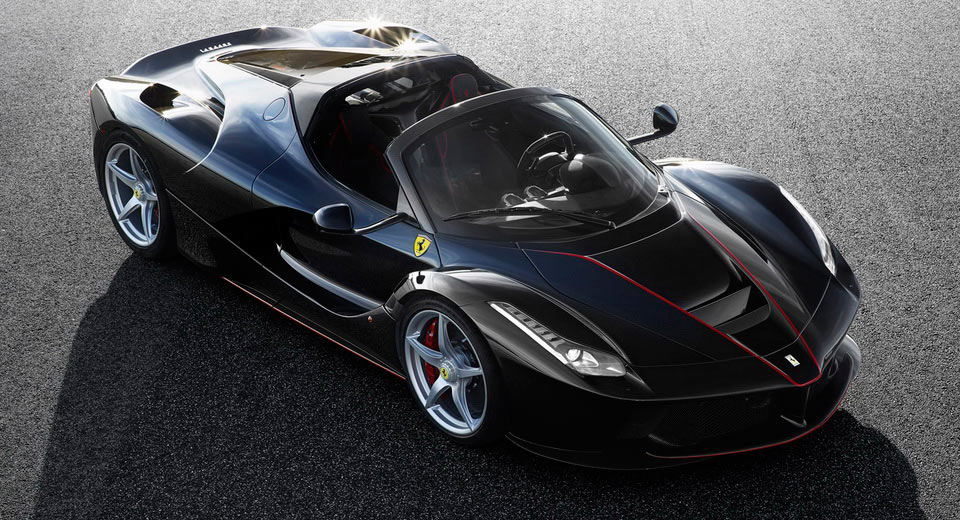 Ferrari plans to boost its production capacity as the target for 9,000 cars per year is going to be reached a year earlier than originally scheduled.

The Italian supercar maker will double its assembly shifts to two a day in 2018 according to Bloomberg, which cites sources familiar with the matter.

This production boost is part of Sergio Marchionne’s plan to double Ferrari’s operating profit. The plan also includes the expansion of the company’s range of models while maintaining the exclusivity of its more expensive supercars.

More and more reports also talk about Ferrari planning to launch an SUV, which will help it exceed the self-imposed 10,000-car production limit. The goal is to reach an operating profit of about 2 billion euros per year ($2.35 billion) by 2022.

Last month Ferrari revised its 2017 profit target upwards as the launch of limited-edition models, such as the FXX K Evo, help it achieve its profit goal two years early. Ferrari is expected to earn about 1 billion euros this year, before interest, taxes, depreciation and amortization. 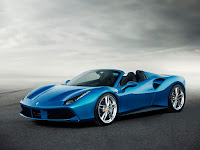