What The Heck Is A Magnate P708 Barchetta? 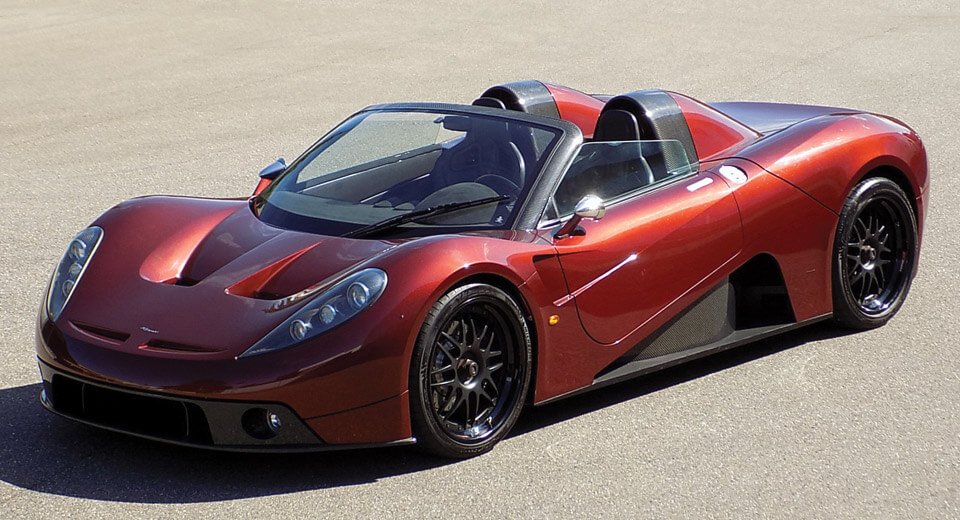 The world is full of supercar startups that never made it. Some we hear about, some we don't. Magnate falls more in the latter column, but looking at this rare prototype, we can't help but wish that it had succeeded.

Information is sketchy at best, but what we appear to be looking at is a failed attempt to revive the Bizzarrini name.

The Italian supercar manufacturer was a brief flash in the pan in the 1960s, spearheaded by former Ferrari and Alfa Romeo engineer Giotto Bizzarrini. The company closed in 1969, but about a decade ago, UK-based Galmer Engineering revealed its plans to resurrect the marque with a new supercar.

The idea was to revive Bizzarrini's original P538 in modern form. The design called for a carbon-fiber bodywork over a tubular frame with the Corvette Z06's 7.0-liter LS7 V8 in the middle kicking out 505 horsepower. That may not sound like all that much for a supercar these days, but it was competitive with the Ferrari F430 (483 hp), Lamborghini Gallardo (513 hp), and Ford GT (550 hp) that it would have to rival at that time.

Despite the reported blessing of its namesake, the project failed to get off the ground. It was subsequently rebranded as the Magnate P708, which didn't fare any better.

Anyway, a decade or so later, the first prototype is coming up for auction.RM Sotheby's estimates it will sell for around €300-500k in Paris during Retromobile week in February. Those who really miss the Bizzarrini marque will also find a pair of originals from 1968 up for auction at the same event: a 1900 GT Europa (estimated value €250-300k) and a 5300 GT Strada (€800k- 1m). Though the originals wear European plates and the new prototype Montana ones, we wouldn't be surprised if they all come from the same collection. 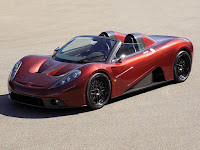 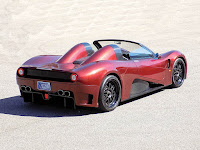 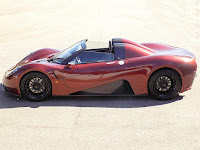 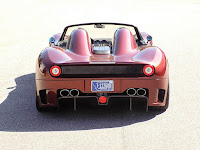 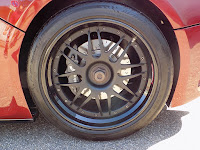 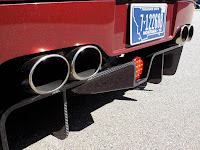 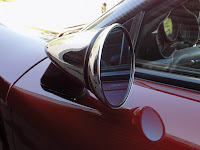 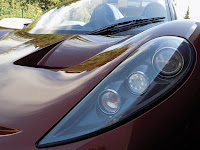 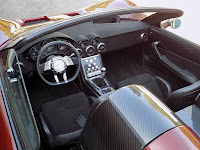 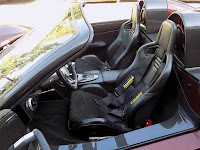 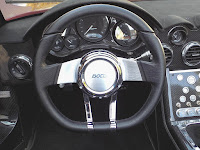 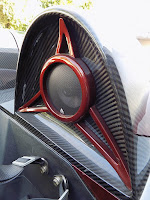