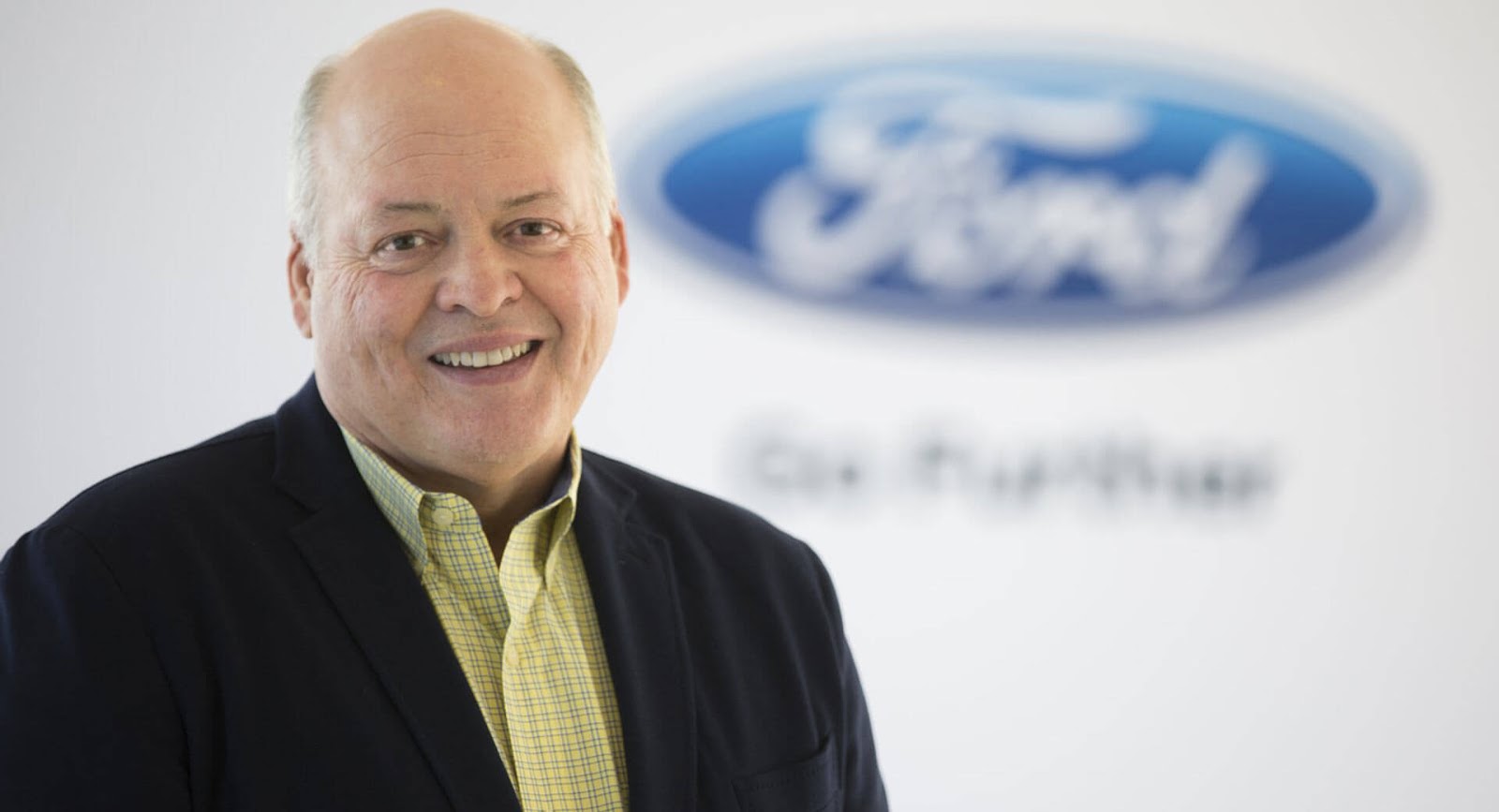 In an open letter to employees, Hackett apologized to any employee that has been subject to harassment.

“I want to take this opportunity to say that I am sorry for any instance where a colleague was subjected to harassment or discriminatory conduct.

“On behalf of myself and the employees of Ford Motor Company, who condemn such behavior and regret any harassment as much as I do, I apologize. More importantly, I promise that we will learn from this and we will do better,” Hackett said.

Earlier this week, a report from The New York Times indicated that many Ford workers, especially women, have been subject to harassment and retaliation at the firm’s Chicago factories.

“There is absolutely no room for harassment at Ford Motor Company. We don’t want you here, and we will move you out for engaging in any behavior like this,” the newly-minted Ford CEO said.

The Detroit News reports that a video denouncing harassment and discrimination presented by Ford manufacturing chief Bruce Hettle and vice president of the UAW’s Ford department Jimmy Settles, is playing on a constant loop at all of Ford’s U.S. manufacturing plants. In August, Ford also reached a $10 million settlement over sexual and racial harassment claims at two of its Chicago facilities.

“No one is above the rules, no matter where they are in the hierarchy. This is absolute. We have zero tolerance for any behavior like this, and we will stamp it out together.”