Ford Was The Most Googled Automotive Brand In The U.S. This Year 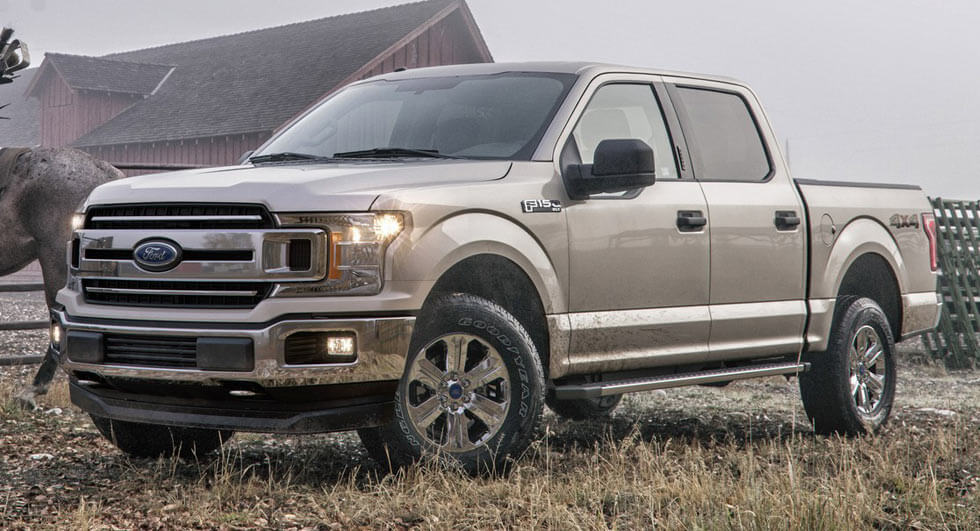 2017 is coming to a close and Google is marking the occasion by revealing its annual Year in Search report.

According to the web giant, Ford was the most Googled automotive brand in the United States this year. The automaker saw lots of interest in its home state of Michigan as well as places such as West Virginia and the Dakotas. The most popular searches saw customers looking for more information about the F-150, Explorer, and Fusion.

Luxury brand Lexus came in second place as consumers from California, Florida, and Georgia were interested in learning about the company's latest vehicles. Unsurprisingly, a number of people were excited about the LC and the all-new LS. Searchers were also fond of the IS and RX crossover.

Kia made a podium finish as the 2018 Stinger was a huge hit with Google users. However, the most popular searches were for the Optima, Sorento, and Soul.

Toyota came in fourth place as the company saw lots of interest in the 2018 Camry and Tacoma. Honda wasn't far behind as it was the fifth most Googled automotive brand in the United States with fans researching the Accord, Pilot, and Civic.

Rounding out the top ten spots are Buick, Acura, Tesla, Hyundai, and Dodge. The latter company saw a huge spike in interest following the debut of the Challenger SRT Demon in April.