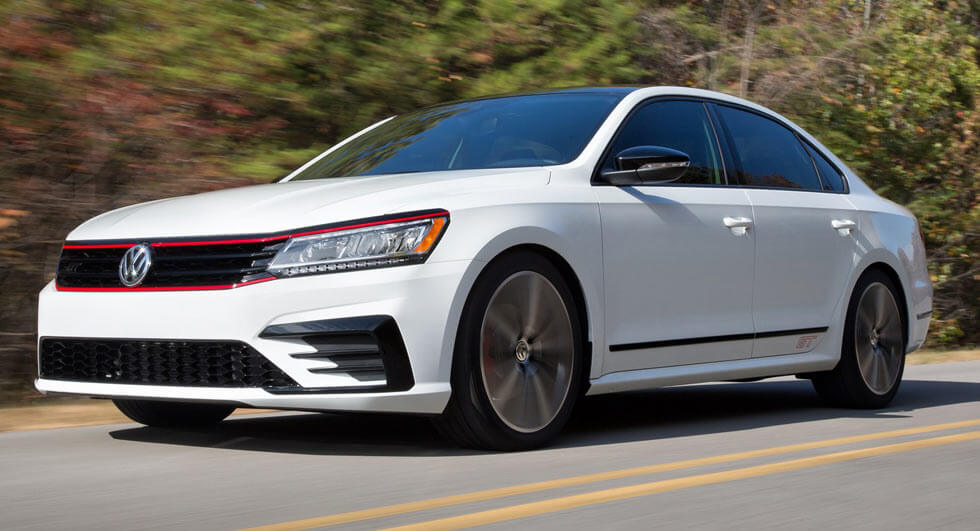 Speaking to Autoblog, Woebcken confirmed the automaker will launch two new crossovers and one of them will have coupe-like styling. That's not much to go on but the other model will be an entry-level crossover which will slot beneath the Tiguan.

The models are expected to help increase sales in the United States but they're still several years off as the first model isn't expected to arrive until 2019 at the earliest.

Volkswagen is clearly focused on expanding its crossover lineup but the company isn't shying away from sedans as 2018 will see the launch of the all-new Jetta as well as the U.S. debut of the Arteon.

We can also expect to see the new Passat GT sometime next year. The model was previewed by a concept a few years ago and reports have suggested the model will come equipped with a 3.6-liter V6 engine that produces 280 hp (208 kW) and 258 lb-ft (349 Nm) of torque.

Further down the road, we can expect a redesigned Passat to arrive sometime between 2019 and 2021. Volkswagen also has plans to launch at least two vehicles a year through 2021.