GAC Motor Will Unveil An Electric Concept In Detroit 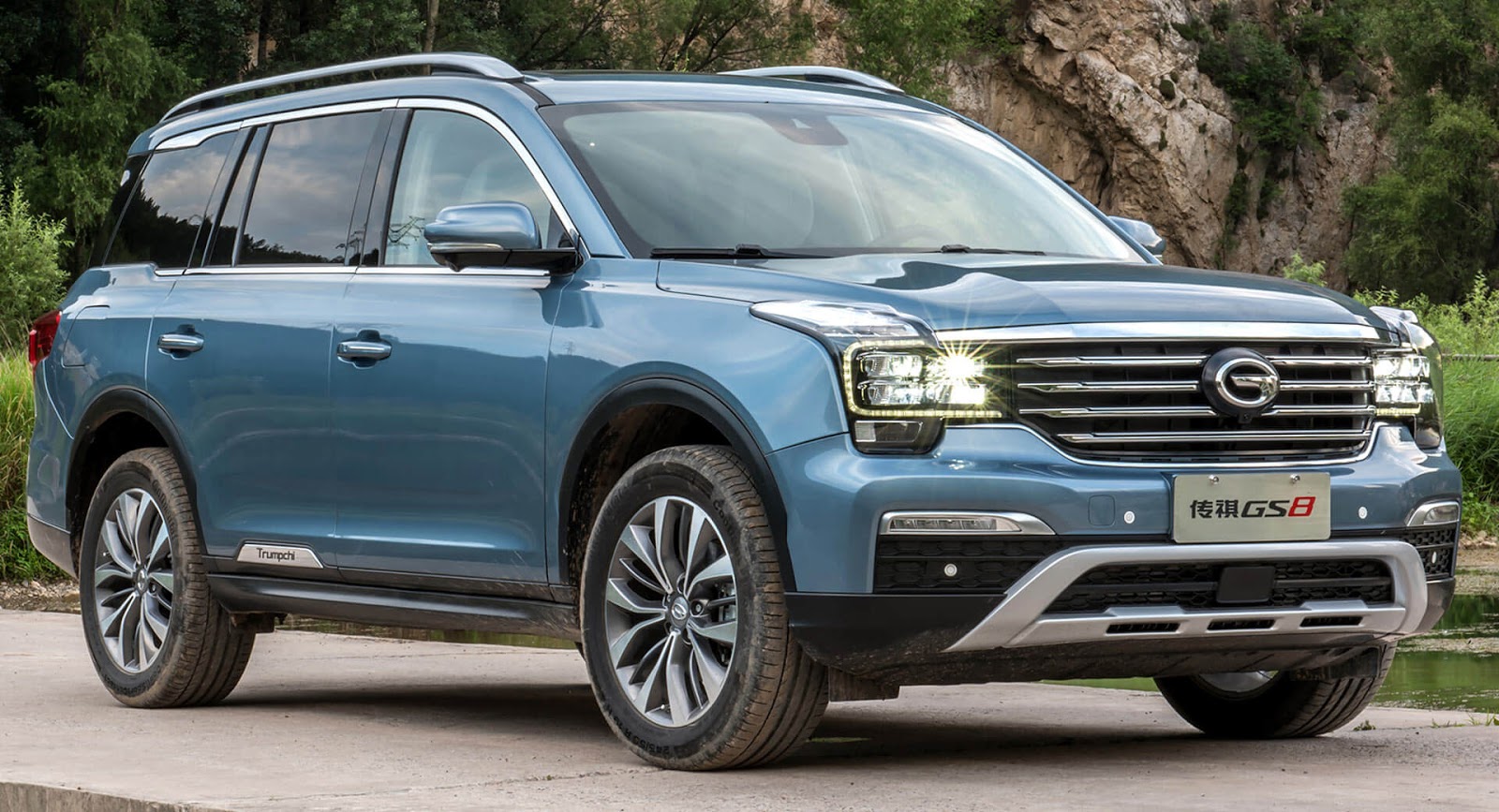 GAC Motor recently announced its intention to come to the United States by 2019 and now we're starting to learn more about the brand's presence at the North American International Auto Show.

For the company's fourth appearance at the show, they will be introducing their latest MPV which is called the GM8. It will be joined by a "new signature sedan" which is apparently the GA8. GAC Motor has previously said they would show the GA4 and GS8 but the latest press release failed to mention either of the two vehicles.

Besides showing production models, GAC Motor will unveil an all-new concept on January 15th. Little is known about the model but the company said it will be an electric vehicle that targets the "young generation in the U.S. market."

In a statement, GAC Motor President Yu Jun said "Entering the U.S. market is an essential step for GAC Motor to bring premium vehicles to global consumers that adapt to their needs." He added, "By emphasizing independent and innovative research, adhering to the highest international standards in product quality and establishing world-class car manufacturing systems, we aim to become a world-class brand built on highly developed production, R&D and marketing capabilities."