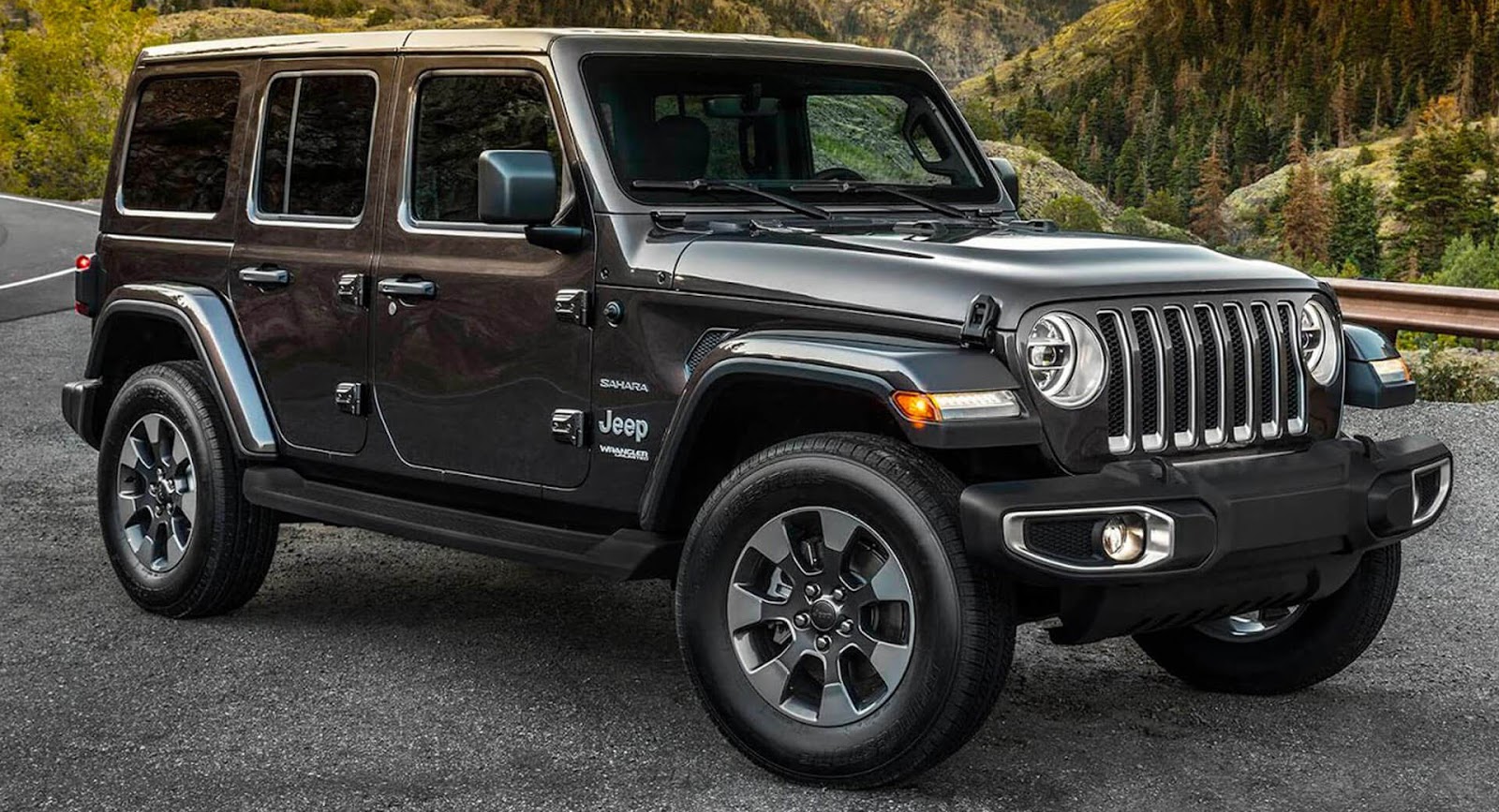 The 2018 Jeep Wrangler JL has an evolutionary design which is instantly recognizable but the company also made several design tweaks to ensure consumers could tell the difference between it and the outgoing Wrangler JK.

One of the more noticeable styling changes is the addition of front fender vents. While these are typically added for engine cooling or styling purposes, the vents serve a unique function on the latest Wrangler.

According to Fox News, the vents where added to the vehicle to eliminate the "hood flutter" from previous models. When older Wranglers were traveling at high speeds, air would enter the grille and build up pressure underneath the hood. This would cause the hood to bounce and vibrate which is annoying to say the least.