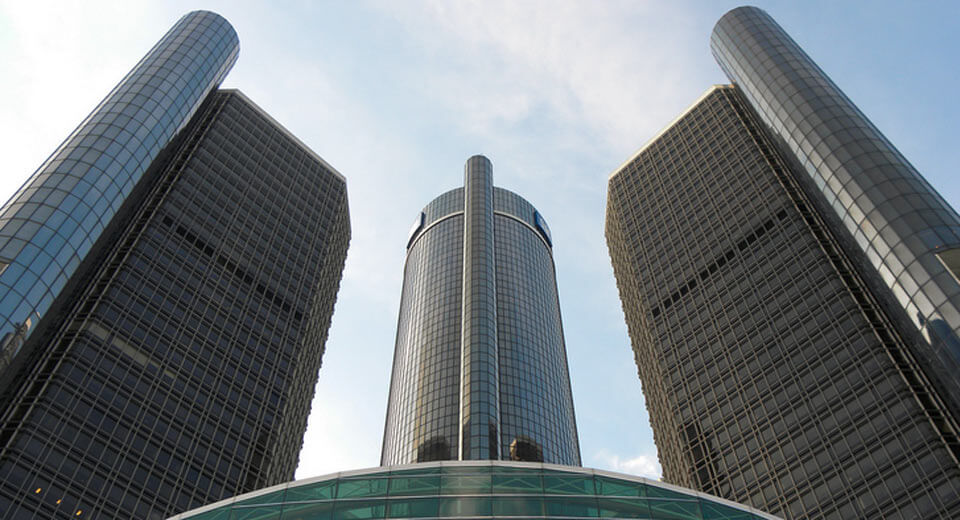 General Motors lawyers have asked a federal bankruptcy judge to throw out a settlement requiring the carmaker to pay more than $1 billion to car owners suing over faulty ignition switches.

GM is currently involved in a three-day bench trial before Judge Martin Glenn of the U.S. Bankruptcy Court in New York to determine the validity of a deal reached between car owners and a trust that holds many GM liabilities from before its bankruptcy.

Those representing the car owners claim that the Old GM trust agreed to a deal in August and that General Motors would be forced to contribute $1 billion in stock as part of the settlement. However, Automotive News reports that Old GM walked away from the deal and accepted an offer from General Motors to help pay for its defense against car owners.

In response, the car owners claim that Old GM acted in bad faith and indicated that the agreement was binding without a signature. 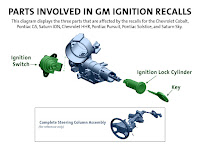