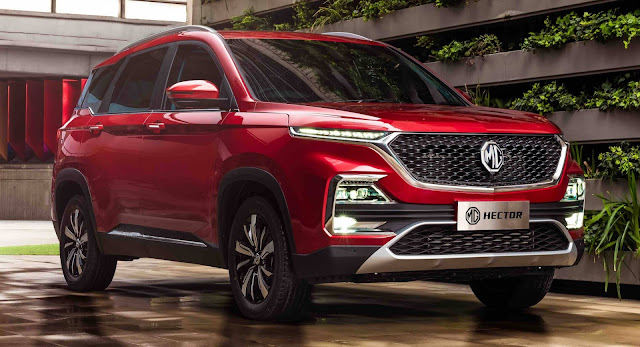 While in the UK MG recently unveiled the ZS EV, the automaker will enter the Indian market next month with a new SUV called Hector.

Awkward name aside, the Hector is not exactly an MG. It is actually a Baojun 530, a model that recently launched as Chevrolet Captiva in Thailand and Colombia and as Wuling Almaz in Indonesia.

So how did MG get a shot at a vehicle partially developed by General Motors?

Well, it’s a classic case of it leveraging the resources of parent company SAIC. The Chinese carmaker has a joint venture with GM in China that builds the Baojun 530. Apparently, GM has nothing against MG selling the SUV under its own badge in India. 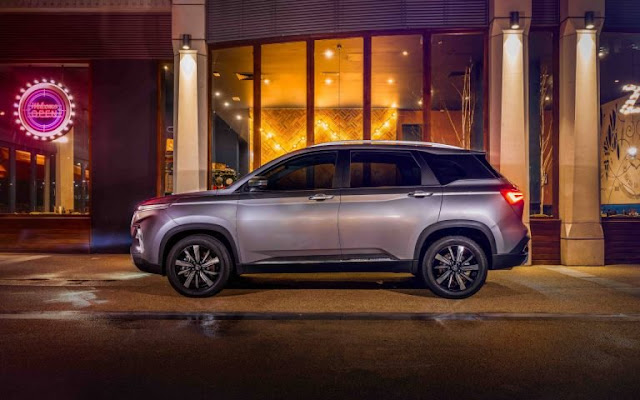 The Hector will launch in June in the south Asian country as the market’s first 48-volt mild hybrid SUV and “India’s first internet car.” That’s a reference to its i-Smart internet-based technology that offers more than 50 connected features and the biggest HD touchscreen in its segment at 10.4 inches.

Both units will be available with manual and automatic (6-speed DCT) transmissions. Select petrol manual trims will come with a 48-volt mild hybrid technology, which promises best-in-class fuel efficiency thanks to a 48-volt lithium-ion battery. The latter helps store energy and provide extra torque assistance of up to 20 Nm (15 lb-ft) when required. These models will be badged Hybrid and will offer three key functions: Engine Auto Start-Stop, Regenerative Braking, and E-Boost. 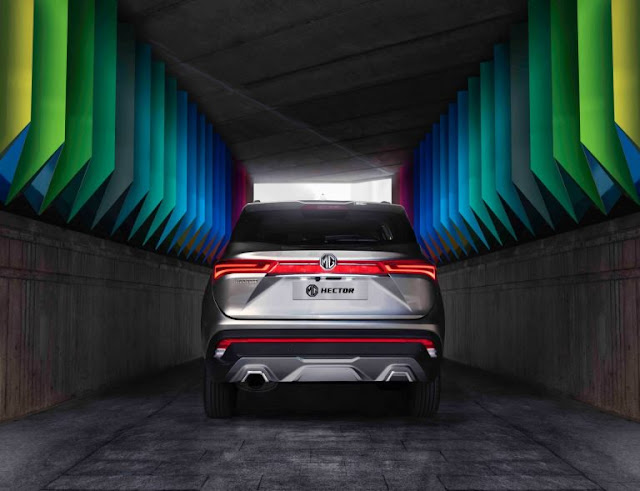 “The MG Hector, as India’s first internet car, has been built with a high level of localization and comes power-packed with features, inside-out. As MG’s first offering in India, the Hector demonstrates our commitment to provide the best cars to Indian customers, that they love and appreciate,” said Rajeev Chaba, President & Managing Director, MG Motor India.

The Hector has entered production earlier this month at a plant in Halol, Gujarat that has an annual production capacity of 80,000 units. Pre-orders of the new SUV will begin in June.
Tags : Baojun, Chevrolet Captiva, Diesel, Galleries, GM, Hybrids, India, MG, MG Hector, New Cars, SAIC, SUV,
Share to: