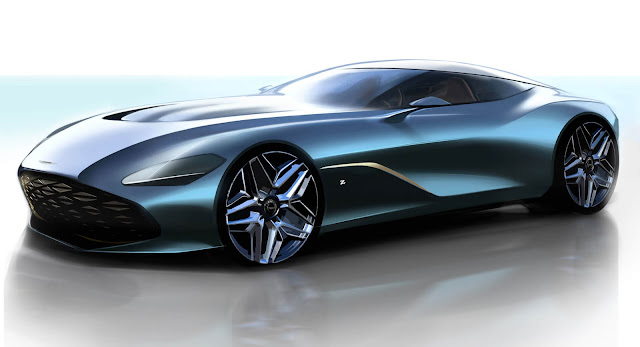 Fresh off presenting not one, but three all-new supercars at the recent Geneva Motor Show, Aston Martin is also releasing a new, limited-run model named the DBS GT Zagato.


Previewed in a few official renderings, it’s been created to mark the 100th anniversary of the Italian design house and almost 60 years of collaboration between the two companies.

Essentially a re-bodied version of the DBS Superleggera, the new DBS GT Zagato will be sold as part of the DBZ Centenary Collection and will be made in just 19 examples. Each one comes with a DB4 GT Zagato Continuation as well and costs a whopping £6 million ($7.9/€7 million) in the United Kingdom, before taxes. 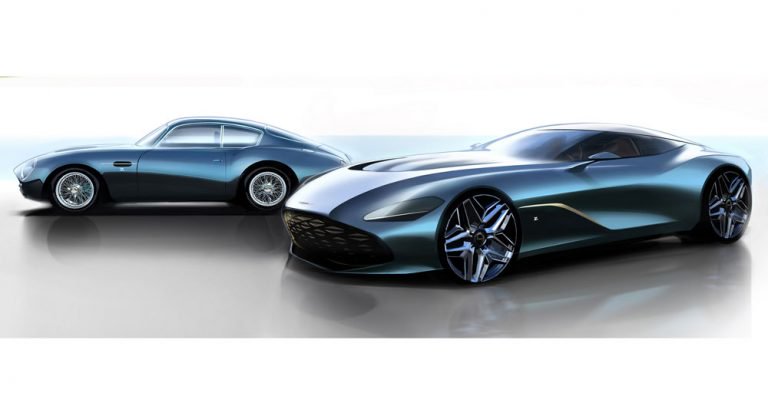