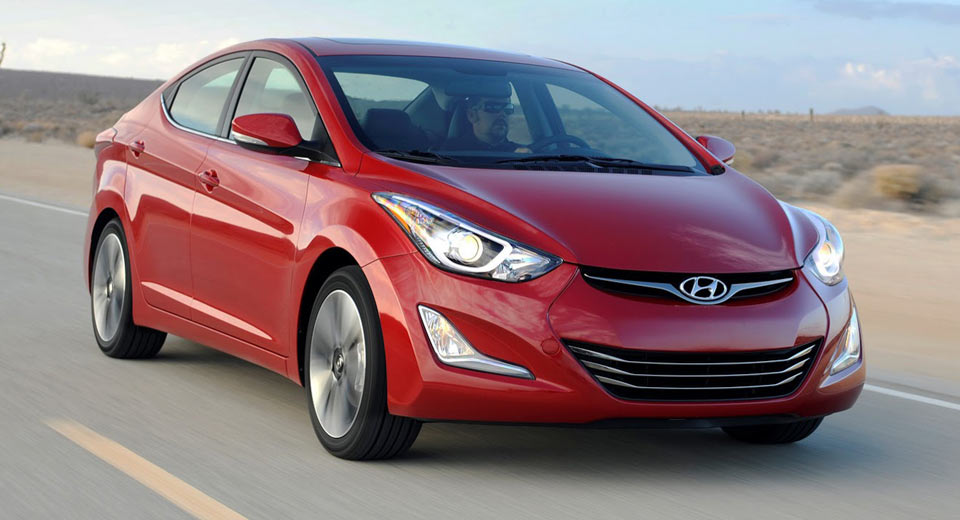 Over half a million Hyundai and Kia models are being recalled in the United States due to faulty brake lights.

Government documents reveal that the polymer stopper pad between the brake pedal arm and the light switch can deteriorate, thus allowing the switch to stay on even when the pedal isn’t depressed. This fault also means the driver can shift out of Park without applying the brakes.

To fix the issue, dealerships will replace the brake stopper pad. Kia’s recall will commence on January 30 while Hyundai’s will kick off on February 8.