Ford May Shift Fusion And Mondeo Production To China In 2020 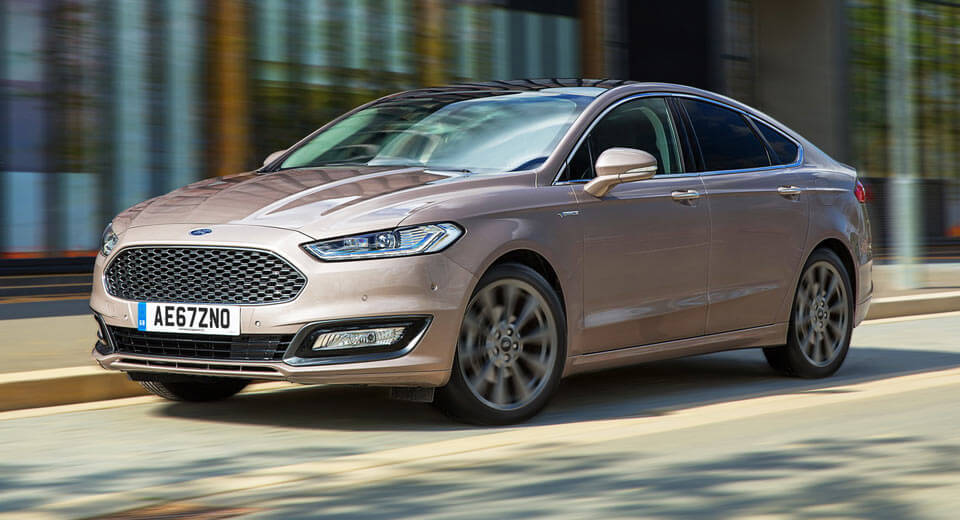 Ford will reportedly move production of the Fusion and Mondeo sedans to China in 2020.

Three unnamed sources told Reuters of the plan, suggesting that the Fusion will no longer be built in Hermosillo, Mexico and that construction of the Mondeo will shift from Valencia, Spain.

Initially, it was reported that the American automaker would export the Chinese-built Fusion to North America and the Mondeo to Europe. However, Ford has since released a statement to the press indicating that there are no such plans.

This year, U.S. sales of the Fusion have dropped by 22 per cent and Mondeo sales are down 21 per cent in Europe over 2016.

In June, Ford confirmed that it will shift some Fiesta production from Mexico to China. Additionally, the brand recently announced that it will build a future EV in Cuatitlan, Mexico, rather than in Michigan as originally planned.