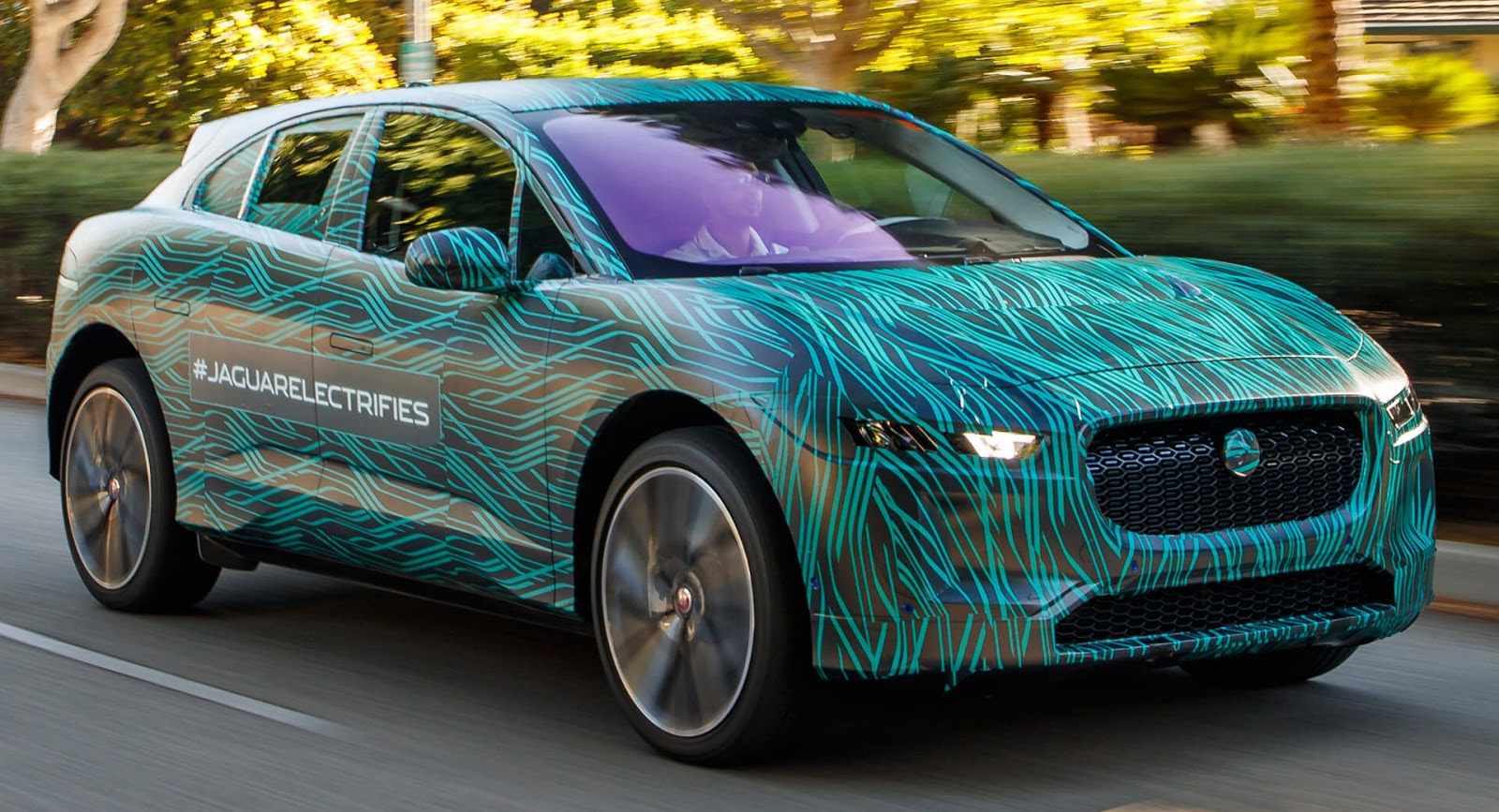 The Jaguar I-Pace is inching closer to production and now we're starting to get an idea how much the model will cost when it goes on sale next year.

According to Autoblog.nl, the entry-level I-Pace S will start at €82,000 and come equipped with LED headlights, a Meridian audio system, and 18-inch alloy wheels. An additional €8,000 will get drivers the I-Pace SE which features leather upholstery, a power-operated tailgate, adaptive cruise control, and 20-inch alloy wheels.

The I-Pace HSE is slated to start at €97,000 and come with additional equipment such as 18-way power front seats, heated seats, a Meridian surround sound system, and LED Matrix headlights. Buyers who want a fully-loaded model can reportedly opt for the I-Pace First Edition which costs €106,00 and includes all the aforementioned equipment as well as a panorama glass roof, a head-up display, and an air suspension.

Jaguar hasn't released final specifications but the I-Pace concept had a 90 kWh battery and an electric powertrain developed approximately 400 hp (298 kW) and 516 lb-ft (698 Nm) of torque. This enabled the crossover to accelerate from 0-60 mph in approximately four seconds and travel up to 220 miles (354 km) on a single charge.