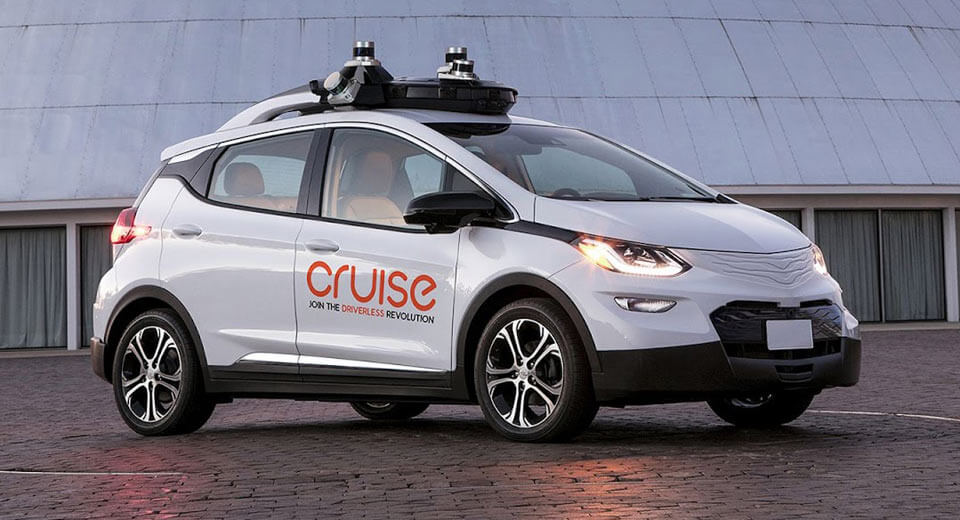 It has emerged that one of Cruise Automation’s self-driving Chevrolet Bolts was involved in a crash with a motorcycle in San Francisco.

In California Department of Motor Vehicles documents uncovered by CNET, it’s been discovered that the Bolt and motorcycle collided on December 7 at the corner of Oak Street and Fillmore Street.

Following investigations, it was concluded that the Bolt was in autonomous mode at the time of the accident and was attempting to change lanes. Once the car realized that the gap to change lanes was shrinking, it started to make its way back to the original lane. Unexpectedly, a motorcyclist who was lane splitting at the time made contact with the side of the Bolt before falling down.

Fortunately, the Bolt was traveling at just 12 mph at the time of the collision while the 1996 Honda S90 was overtaking at 17 mph. The biker suffered a minor shoulder injury while the passenger side of the Bolt was left badly scratched.

Unlike some other incidents involving autonomous vehicles, the Bolt actually wasn’t blamed for the crash. Instead, police determined that the motorcyclist was at fault for attempting to overtake the Chevrolet in an unsafe way.

“At Cruise, we test our self-driving cars in challenging and unpredictable environments precisely because by doing so we will get better, safer AV technology on the roads sooner,” a General Motors spokesperson said.