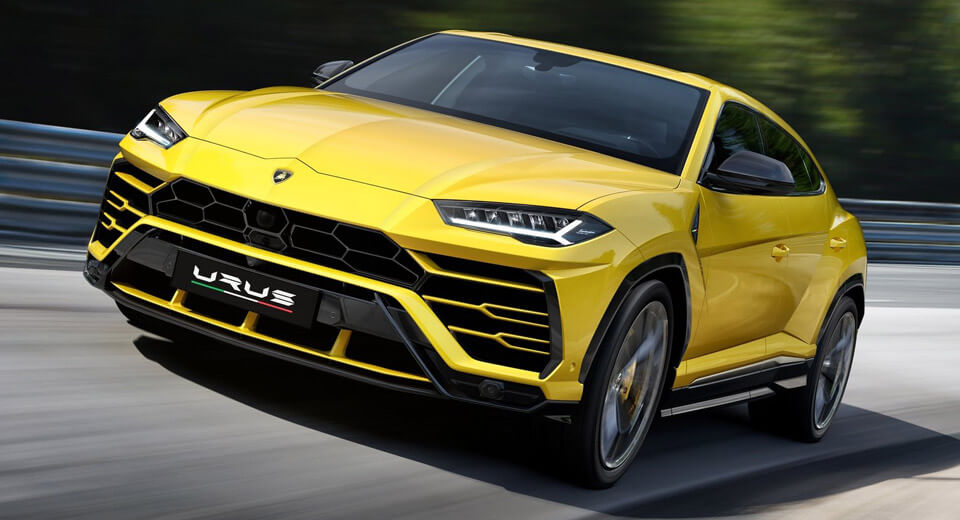 With a 0-62 time of 3.6 seconds and a top speed quoted at 190 mph, the new Lamborghini Urus is not lacking for performance credentials. But before all's said and done, it will go for at least one more.

Car reports that Lamborghini is already planning to take its new crossover to the Nürburgring in pursuit of the production-SUV lap record. And it's fairly confident it will take it by a comfortable margin.

The current lap record belongs to the another high-performance Italian crossover – the Alfa Romeo Stelvio Quadrifoglio – which set a time of 7:51.7 just a couple of months ago. That was enough to beat the 7:59.74 set by the Porsche Cayenne Turbo S, and the 8:14 clocked by the Range Rover Sport SVR.

With far more power on tap, the boys in Sant'Agata Bolognese apparently view victory in this particular category as a foregone conclusion. “We will do it,” the company's chief engineer Maurizio Reggiani smilingly told Car. “We need to wait for a warmer season with good weather. We will be back in the spring.”

The Raging Bull marque is no stranger to the procedure, standing (alongside sister brand Porsche) as one of the few automakers to have cracked the seven-minute barrier at the Nordschleife in road-going production vehicles: first with the Aventador SV (6:59.73 in 2015), then with the Huracan Performante (6:52.01 in 2016).