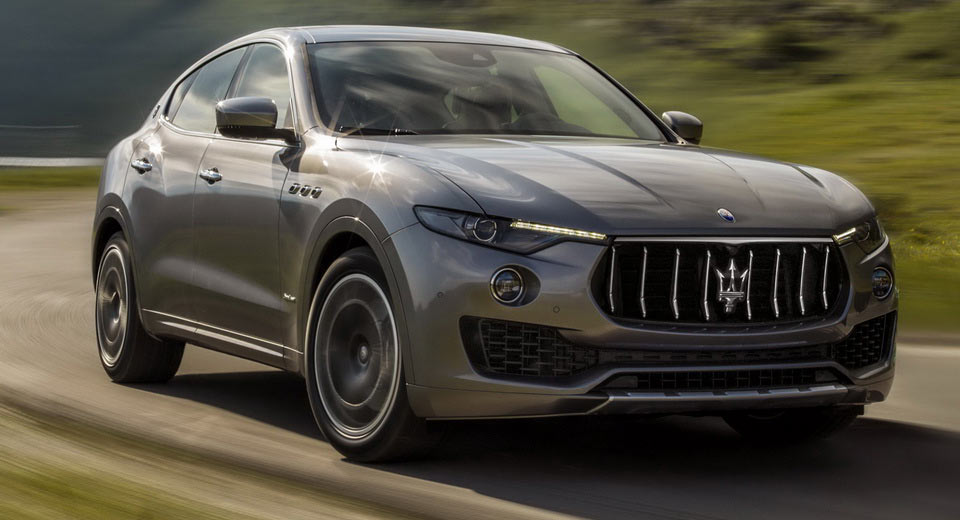 Maserati’s planned production shutdowns over the holiday season will be reportedly extended in order to reduce vehicle stocks.

The Grugliasco factory, which builds the Ghibli and Quattroporte models, will remain closed for four weeks and up until January 15 when last year the facility was shut for three weeks over the Christmas and NY holiday period.

Similarly production of the Levante SUV at the Mirafiori plant will stop from December 20 to January 15. Last year the line was stopped for only one additional day beyond statutory holidays and weekends. The Modena factory, home to the Granturismo and Grancabrio, is going to reopen on January 8 after stopping production on December 15.

Maserati declined to comment on the shutdown schedule while the FIOM union head Federico Bellono said that he was unsure if the longer production stops is caused by the declining sales in China or a structural decline in general sales. "It is clear that production is slowing down and investment in new models is on hold," he said.

JATO Dynamics analyst Felipe Munoz said that despite the Levante competing in a fast-growing segment, its sales are falling "faster than we could expect at this point of its product cycle. This is hard to explain but worrying for the brand."