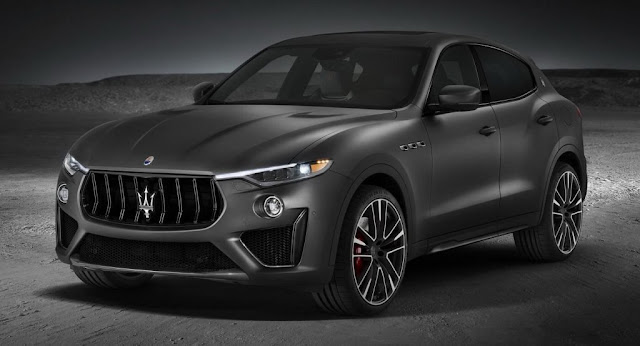 New Maserati CEO Mike Manley is facing a pretty big crisis as the brand’s profitability and sales figures have plummeted this year compared to 2017.

According to Automotive News Europe, the Trident-wielding brand’s earnings dropped a staggering 87% in the third quarter of this year, while vehicle shipments fell 19% to 8,800 units and its profit margin dropped to just 2.4% from 13.8% in the same quarter last year.

During a recent earnings call, Manley told analysts that FCA’s decision to bundle Maserati with Alfa Romeo under a single leader was a mistake: “With hindsight, when we put Maserati and Alfa together, it did two things. Firstly, it reduced the focus on Maserati the brand. Secondly, Maserati was treated for a period of time almost as if it were a mass market brand, which it isn’t and shouldn’t be treated that way.”

As a result, FCA put chief technology officer Harald Wester in charge of Maserati, a man who previously led the brand from 2008 until 2016. Manley says that Wester “has a good understanding of the luxury market and a deep understanding of Maserati as a brand.”

So what did Wester do as his first order of business? He went and got a former sales and marketing from Ferrari in Jean-Philippe Leloup, who will now lead a new organization called Maserati Commercial.

According to JATO Dynamics analyst Felipe Munoz, Maserati’s number one problem is that it doesn’t have any new products to throw at its competitors.

The Levante for example, is their newest model at just two years old. Unfortunately, it competes in the large premium segment, the only SUV segment that’s not growing, said Munoz. Meanwhile, brand new generations of the Porsche Cayenne, BMW X5 and Mercedes GLE have came along to make the Levante feel seriously outdated.

As for turning things around, Manley is optimistic that Wester and his team can make “some significant progress beginning in the second half of 2019.”
Tags : Maserati, Maserati Ghibli, Maserati Levante, Maserati Quattroporte, Reports,
Share to: