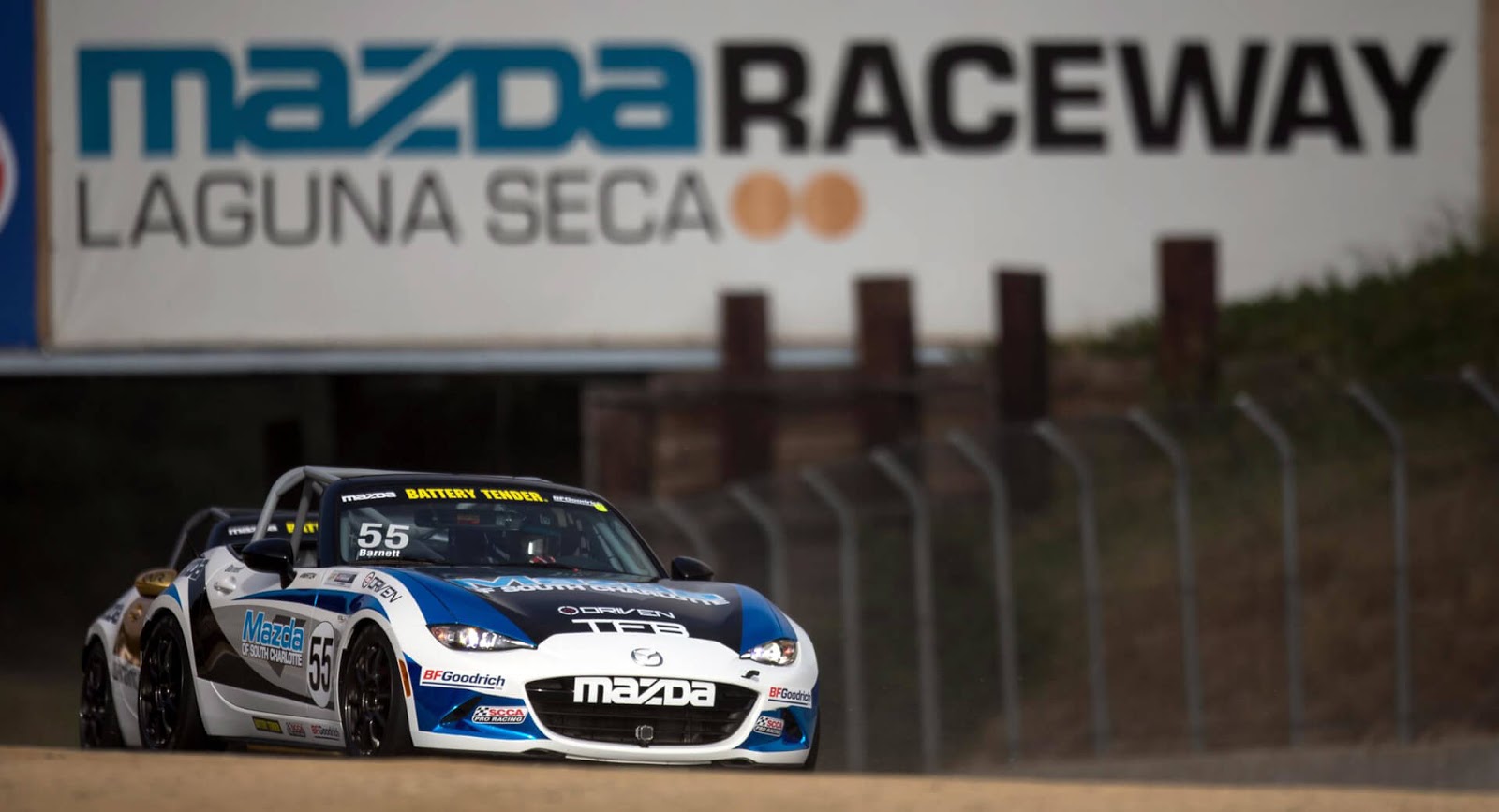 As far as naming rights go, Mazda's relationship with Laguna Seca has lasted a long time. 17 years, to be exact. But now it's drawing to a close.

AutoWeek reports that the Japanese automaker has opted not to renew its title sponsorship of the Northern California racing circuit, leaving its name to revert simply to Laguna Seca Raceway as it was once known.

“After 17 seasons as the title sponsor for Mazda Raceway Laguna Seca, Mazda has chosen to end its naming rights agreement with the storied race facility,” Mazda said in a statement. “We will continue to participate in key event weekends, as racing is a part of our DNA.”

The automaker was quick to point out that the end of the Laguna Seca deal will not affect its other racing activities, which include the MX-5 Cup spec racing series and Mazda Team Joest that will compete next season in the prototype class of the IMSA WeatherTech SportsCar Championship (which itself includes a round at Laguna Seca).

Despite Toyota's best efforts, Mazda remains the only Japanese automaker to have won the 24 Hours of Le Mans. It also supports the Mazda Pro Championship that forms part of the Road to Indy program.

One of America's most legendary tracks, Laguna Seca was built in 1957 and has hosted a variety of automobile and motorcycle races over the decades since. The track is arguably best-known for the “corkscrew,” a five-and-a-half-story drop bookended by sharp turns.

The track is owned by Monterey County and managed by the non-profit Sports Car Racing Association of the Monterey Peninsula (SCRAMP). No word as of yet whether they'll be selling the naming rights to another company, but we wouldn't be surprised.