Mercedes Confirms A-Class Sedan Is Bound For The U.S. 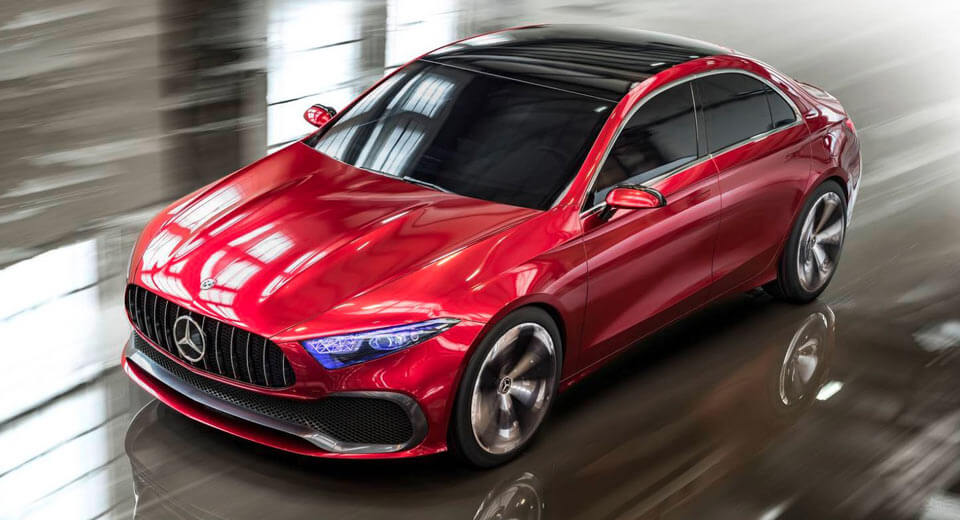 Mercedes-Benz has confirmed that the upcoming A-Class Sedan will make it to the United States and attract younger customers to the brand.

Previewed earlier this year by the Concept A Sedan, the vehicle will be sold alongside the hatchback in various markets throughout the world. In the U.S., however, the A-Class Sedan will be the only body style on offer.

“We truly believe that now with the body style we have the right answer for the market.

When quizzed about whether or not the A-Class Sedan would be priced at under $30,000, Seeger simply said “We will see.”

Sitting beneath the bodywork of the new A-Class Sedan will be an updated version of the MFA2 architecture. It remains to be seen what variants are bound for the U.S. market but an AMG A45 Sedan can be expected to top out the family. 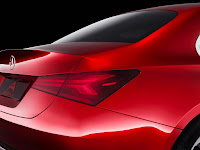 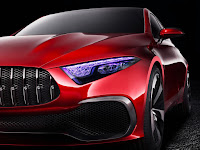