Holden's Sold Its Elizabeth Plant, But It's Building A Museum On Site 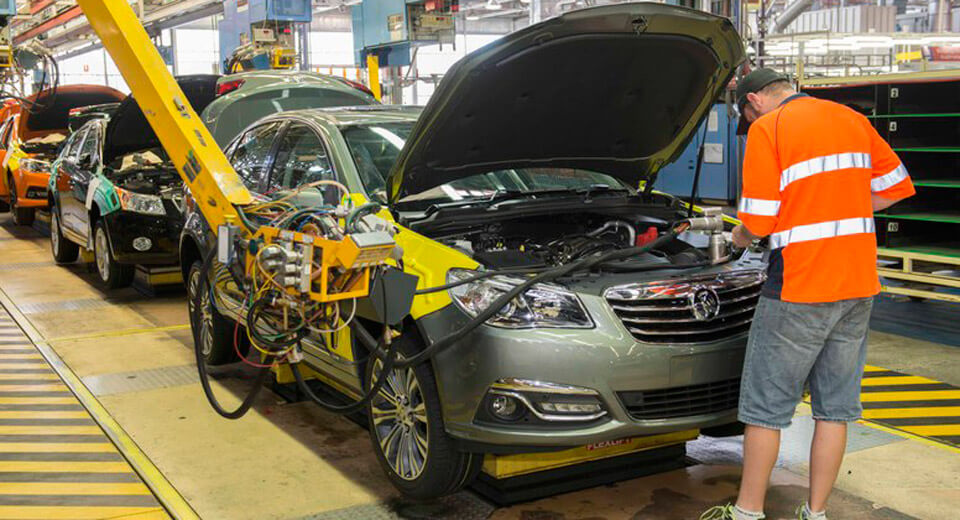 After nearly 60 years, Holden stopped producing cars at its plant in Elizabeth, Australia, at the end of this past October. So what's to become of the sprawling site?

Well, it's going to use part of the site to store spare parts. And it's going to open a museum and restaurant on site as well. But the rest of it is being turned into a business park.

The automaker announced it has sold the plant to Melbourne-based developer Pelligra Group, which plans to turn it into the Lionsgate Business Park.

Drawing its name from Holden's logo, Lionsgate will hopefully create enough jobs to offset the shuttering of the auto plant. But that likely depends more on the tenants than on either the developer or the automaker.

Holden will retain ownership of the site through mid-2019 so it can take down all its equipment and complete the contamination assessment that started back in 2012. After that, Pelligra will take over, leasing the parts warehouse back to Holden.

Plans are still apparently being drawn up for what will be called the Redline Café & Museum, where visitors will be able to relive the glory days of automobile manufacturing in Australia that have now drawn to an end.