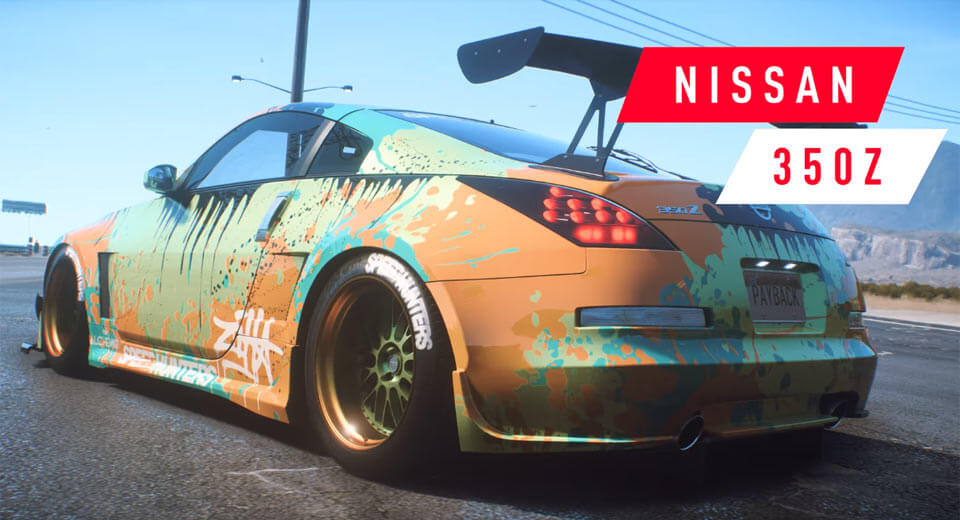 Just a week before Christmas, EA has announced a comprehensive update to Need for Speed Payback.

Set to be released on December 19, the update includes a selection of new vehicles and a new mode, dubbed Speedcross.

Speedcross consists of 16 new events and allows gamers to rack up points on various courses against an AI rival. Four of these events will be accessible in each of the four zones of Need for Speed Payback. Cars available for the Speedcross events are the Mini John Cooper Works Countryman, Infiniti Q60 S, Nissan 350Z, Ford Focus RS, and Dodge Charger.

Elsewhere, the update provides gamers with six new vehicles that were previously roaming the streets of Fortune Valley but not available for purchase (they will appear as a free addition to all NFS Payback owners). The cars in question are the Mazda RX-7 Spirit R, Volvo 242DL, Volvo Amazon P130, Plymouth Barracuda, Nissan Skyline 2000 GT-R, and BMW M3 Evolution II E30. Additionally, the BMW M4 GTS, M5, X6 M, and M2 available in the game can be modified with official BMW M Performance parts.

Last but not least, EA has announced that a new game mode will be added, dubbed Drift Runs. The new mode will allow up to eight players to take part in the ten different drift events, available in both day and night settings.

Speedcross is free to owners of Need for Speed Payback Deluxe Edition and available for purchase separately for all other gamers.