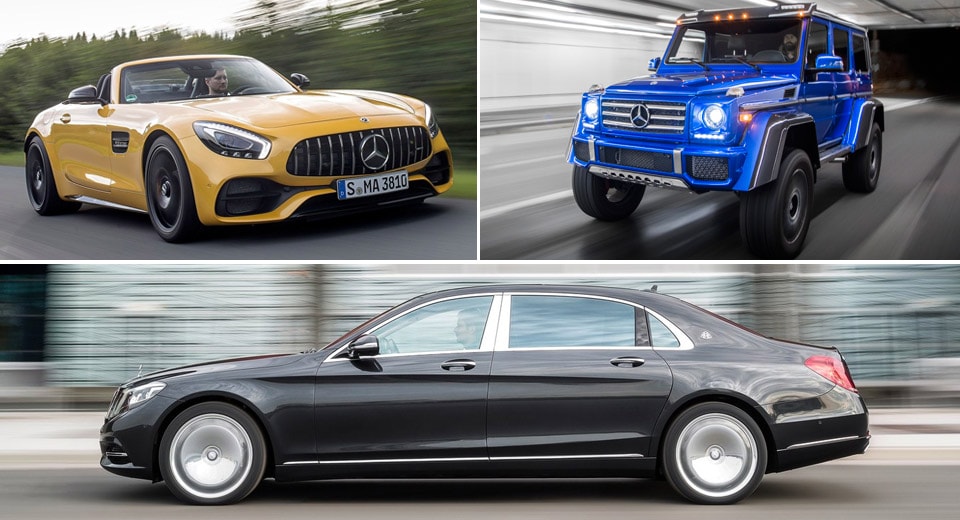 Mercedes-Benz has issued four recall campaigns in the United States all at once, covering a wide array of vehicles for issues ranging from door locks to headlights.

They're being recalled for a problem with the latches on their left-rear passenger doors, which may not lock properly. Each will have to be inspected by a local technician and potentially have those lock mechanisms replaced.

The next largest recall affects 8,134 examples of the GLC, which simply need to have their headlights checked and possibly readjusted. Another 432 examples of the G550 (including the 4x4²) whose power brakes may not be working properly. Finally ten examples of the AMG GT equipped with the optional AMG Performance Seats will need to either have software for their passenger airbags updated or the passenger seat cushion replaced.

According to the National Highway Traffic Safety Administration, all four campaigns will kick off this month, though the parts for the G-Class and AMG GT are expected to take another month or two to arrive before they can be fitted.