Polestar To Launch In America Mid-2019 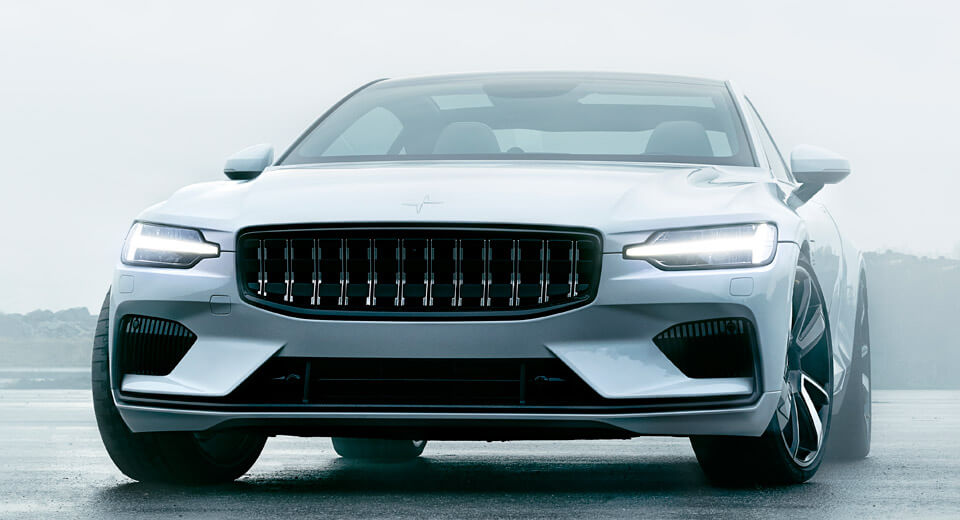 Polestar has announced the first markets it intends to hit – and the US is at the top of the list.

The electrified performance brand is set to open Polestar Spaces (its term for showrooms) sometime in the middle of 2019 in the United States, China, and four European countries: Sweden, Norway, the Netherlands, and Germany. Additional markets are slated to be announced "at a later date."

The automaker has been receiving expressions of interest – at a rate as high as one per minute on launch day this past October – before officially opening the order books early in the new year ahead.

Production is set to commence around the same time as the showrooms open a year and a half from now, at the factory currently being constructed in China. The Polestar 1 will be the first in a series of products the company will offer through a subscription model that will draw on the expertise that its sister company will glean from its similar Care by Volvo program. 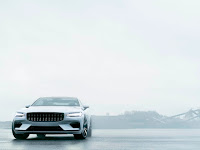