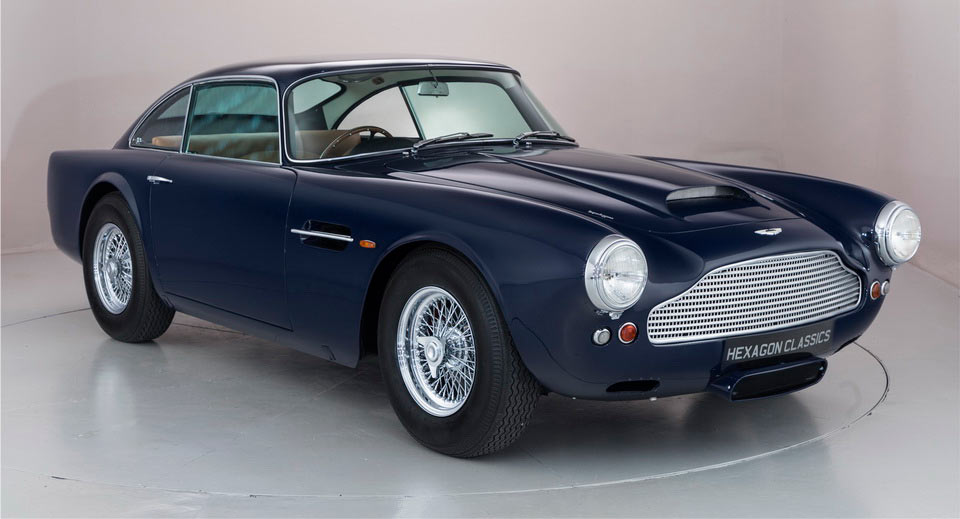 If you’re out in the market looking for one of the rarest Aston Martins, look no further: this pre-production 1959 DB4 is now available to anyone with deep enough pockets.

This unique Blu Scozia example is the third right-hand DB4 made at Newport Pagnell and it was owned by the known Aston Martin aficionado Richard Williams for 37 years.

It was originally Aston Martin’s London demonstrator and comes with a range of upgrades, including a triple Weber setup, a five-speed gearbox and modded front and rear wheel arches in order to fit its larger offset wire wheels.

This gorgeous Aston Martin DB4 has also been subjected to an extensive restoration, which was needed as the car was a frequent hillclimb racer. The engine has been rebuilt to a 4.2-liter specification while both the exterior and the interior were upgraded to a near concours condition, with the cost of the restoration reaching £222,000 (near $300k in current exchange rates).

"This is an unmissable opportunity for someone to own a truly unique classic car," said Paul Michaels, chairman of Hexagon Classics. "The DB4 is unmistakably iconic, made more so thanks to this particular pre-production model claiming the legendary Richard Williams amongst it previous owners."

The car is on sale by Hexagon Classics in London and is described to be in an immaculate condition.