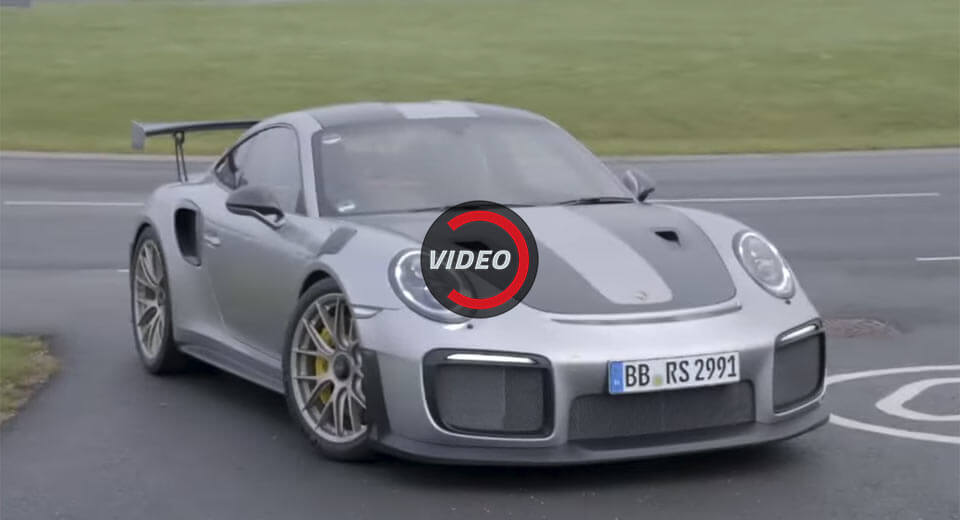 A couple of months ago, the Porsche 911 GT2 RS set a new production car lap record around the Nurburgring, setting a lap time of 6:47.3. However, to mere mortals, is the most powerful road-going 911 ever worthy of all the hype?

Car Magazine recently jumped into the driver’s seat of the car to find out and much to our delight, it seems as though Porsche has been able to fill the GT2 RS with emotion and personality, something that can’t be said for every supercar designed to chase performance above everything else.

Sitting at the heart of the car is a 3.8-liter twin-turbocharged flat-six sharing many similarities with the mill of the 911 Turbo S. However, the modifications lift power to 690 hp and 553 lb-ft of torque, more than enough to accelerate the rear-wheel drive sports car to 62 mph in a blistering 2.8 seconds and through to a 212-mph top speed.

If you won the lottery, would you pick the GT2 RS or would you buy one of the cheaper alternatives? We know what we’d do. After all, just one of those three is offered with a manual gearbox…