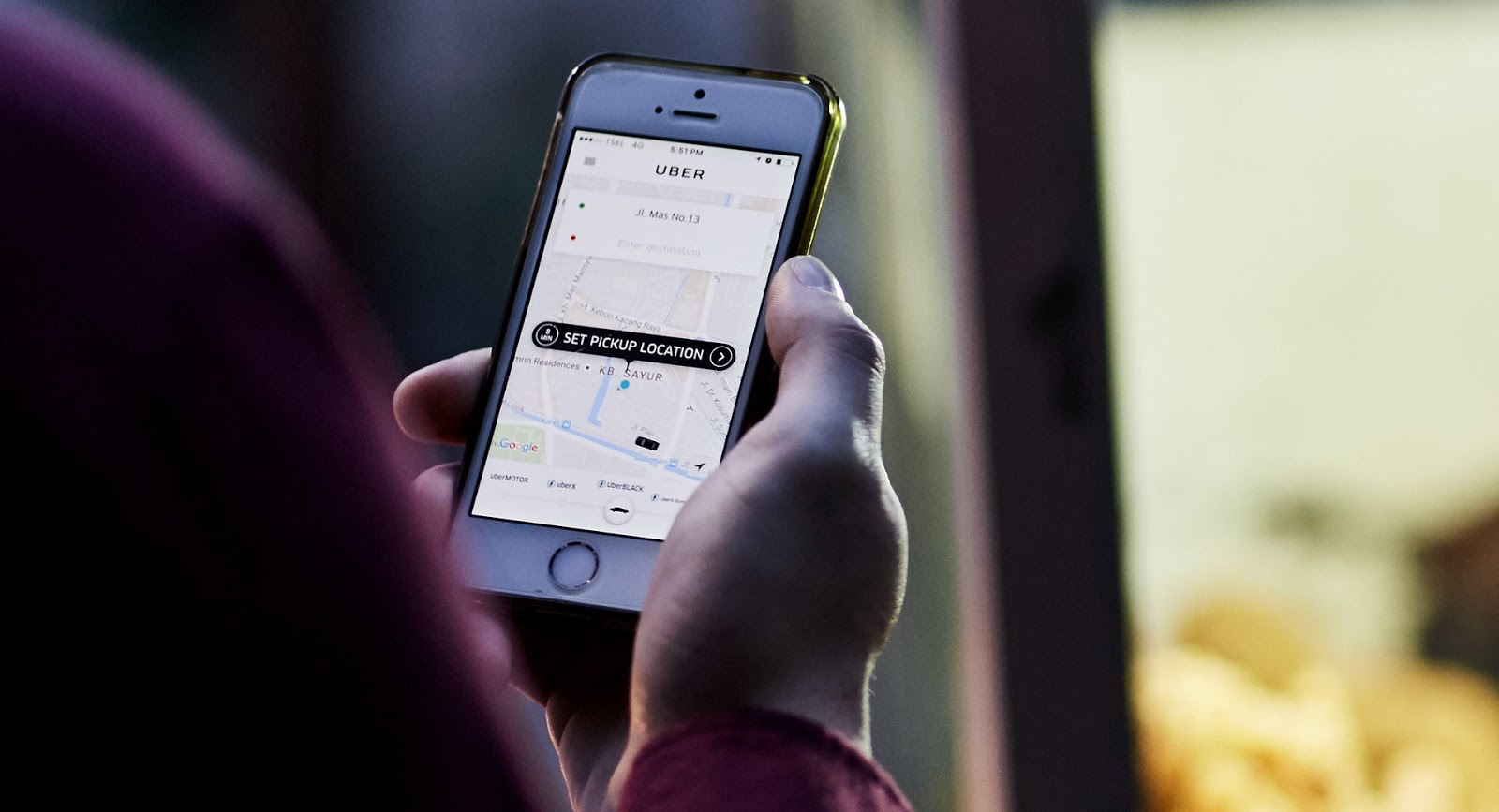 Uber should be classified and regulated like other taxi operators according to a ruling from European Union’s top court, a ruling that could impact more online services in Europe.

This is the latest in a long series of legal battles the ride-sharing company is involved in, with Uber arguing that they’re simply a digital application acting as an intermediary between drivers and customers looking for a ride and thus should be treated more lightly by EU regulations, Reuters reports.

“The service provided by Uber connecting individuals with non-professional drivers is covered by services in the field of transport,” the European Court of Justice said. “Member states can, therefore, regulate the conditions for providing that service.”

The case followed a complaint coming from a professional taxi drivers’ association in Barcelona, Spain which talked about Uber’s misleading practices and unfair competition from the ride-sharing company’s use of non-professional drivers, a service called UberPOP and which has since been suspended in Spain and other countries.

The European case is regarded as an indicator of how the so-called gig economy, which includes other services such as food delivery and more, would be regulated in Europe.

The court said that Uber “exercises decisive influence over the conditions under which the drivers provide their service” and that without the Uber mobile app “persons who wish to make an urban journey would not use the services provided by those drivers.”

This decision will not have an immediate impact on how Uber is operating in Europe currently, as it already has cut back the use of unlicensed drivers adhering to the local transportation laws.