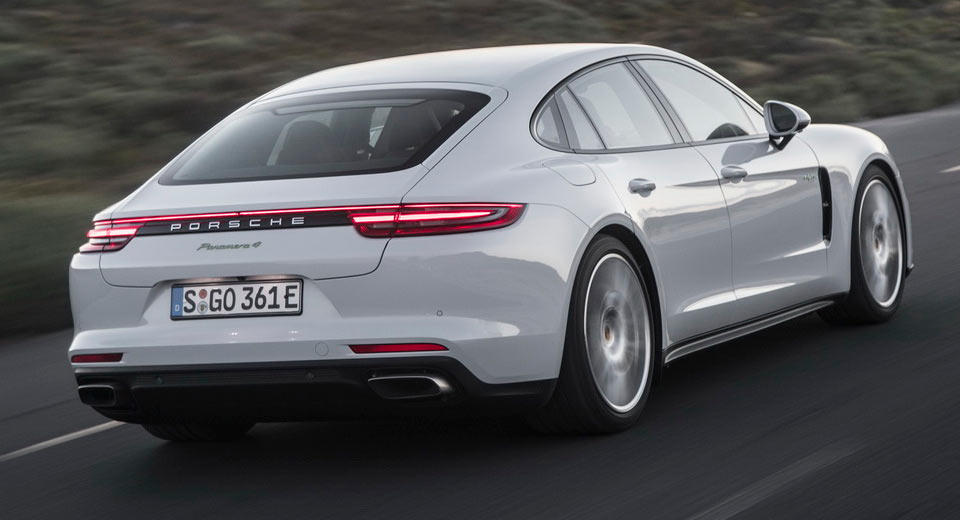 It’s not just Porsche that was surprised by the increased demand for the hybrid Panamera; its battery suppliers didn’t see it coming either.

Following the news that 60 percent of all second-gen Panameras sold are hybrids, Reuters reports that the German car maker is pushing its battery suppliers to their limits.

Gerd Rupp, head of Porsche’s Leipzig factory where the Panamera is assembled, said: "At present we are able to meet customer demand well", though he conceded that “there are limits, because we are dependent on the capacities of battery suppliers.”

“We had originally projected different volumes (of battery systems needed),” Rupp commented. “The effects can be seen in longer delivery times of currently 3-4 months for Panamera hybrid models.”

Furthermore, Porsche expects demand to rise even further as the plug-in Panamera launches in the US and China, the model’s two biggest markets.

The Leipzig factory is the strongest candidate for manufacturing the all-electric Mission E, according to Porsche's exec: “The chances for producing a fully-electric Porsche in Leipzig are good,” he said, predicting a decision in the first half of 2018, but building it there would require “a larger three-digit million-euro” investment in an all-new body shop.