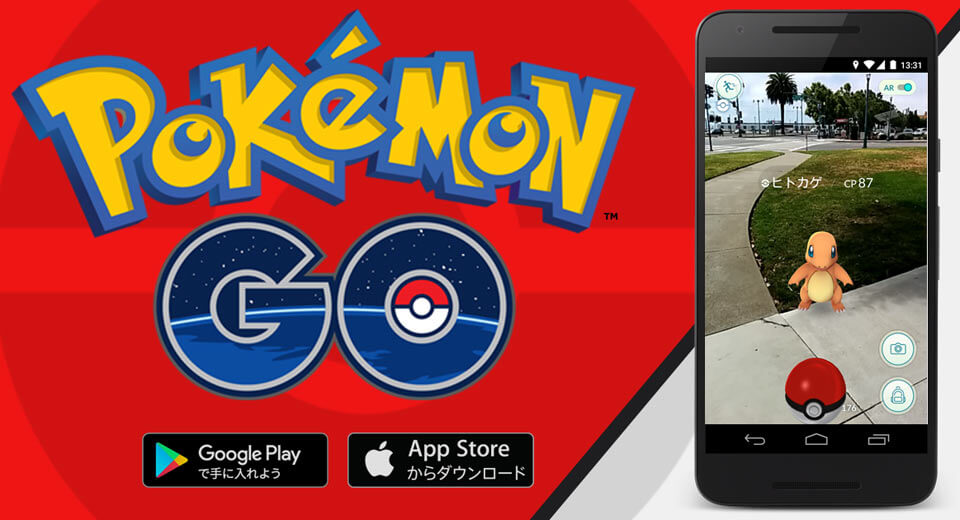 Professors Mara Faccio and John J. McConnell from the Krannert School of Management at Purdue University, were intrigued to discover that after decades of falling traffic fatalities in the United States, fatalities began to rise again after 2011.

Many researchers blame smartphones for the increase in traffic fatalities and Faccio and McConnell decided to see if they could lay partial blame on a single game over an 18 months period.

To do so, they gathered accident data from Tippecanoe County in Indiana between 1 March 2015 and 30 November 2016. Following the release of Pokémon Go in July 2016, over 100 million people downloaded the game within a month and curiously, the likelihood of an accident occurring within 100 meters of a Pokestop rose by 26.5 per cent in the county. Looking at other locations, the researchers found similar results.

Scaling up these figures to the entire United States, the researchers suggest the game could have increased crashes by 145,632, raised the number of traffic injuries by 29,370 and fatalities by 256 in just five months. The costs associated with these accidents was estimated at between $2 billion and $7.3 billion.

Obviously, the nationwide figures published by the researchers are purely speculative but they do make you wonder… 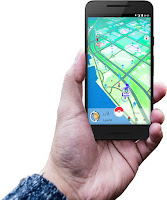