Tennessee Could Be Home To VW's U.S. EV Production 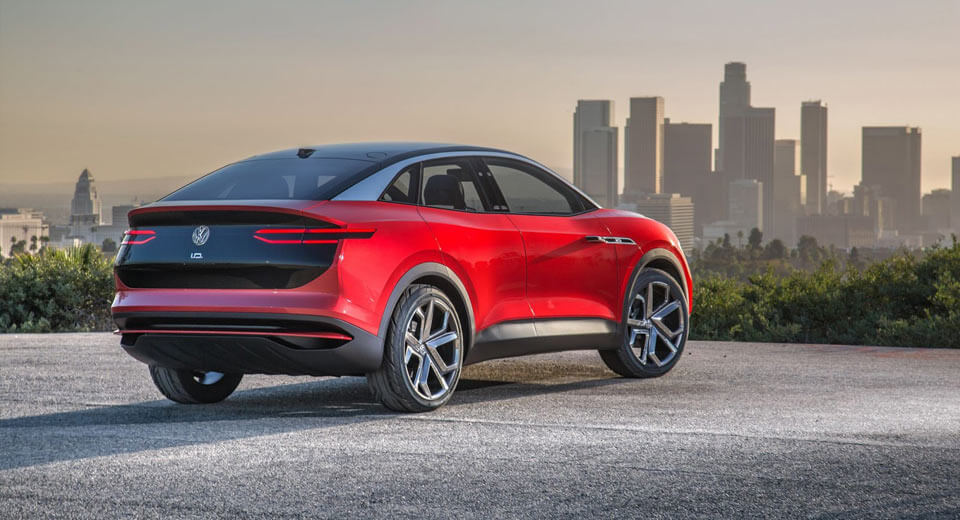 Volkswagen could soon announce Tennessee as the location for the U.S. hub of its electric vehicle production.

Automotive News reports that the German carmaker has started to advertise a number of openings for specialized positions at the Chattanooga production facility to support the MEB global electric platform, set to underpin at least four all-electric vehicles from the brand coming to the U.S.

In November, Volkswagen global brand head Herbert Diess revealed to The Wall Street Journal that no formal decision had been made about where locally-built EVs would be manufactured. However, he said that “Chattanooga is our first choice.”

As it stands, the Chattanooga factory builds both the Atlas and the Passat. In 2019, VW will redesign the Passat around the global MQB platform, potentially allowing the Atlas, new Passat, and MEB-based electric vehicles to be constructed on the same assembly line.

According to AutoPacific senior analyst Dave Sullivan, Chattanooga seems like the logical option for VW.

“Chattanooga is highly underutilized. If VW's plant can mimic Nissan's Smyrna plant — building a sedan, crossover and an EV under the same roof — they will be well on their way towards increased capacity utilization.”