The Last Oldsmobile Is Being Auctioned Off In New York Tomorrow 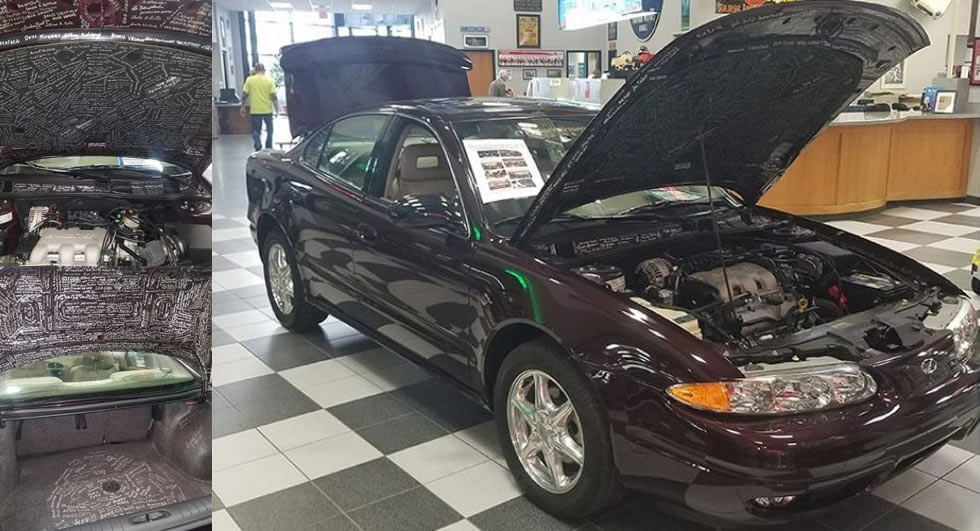 General Motors phased out Oldsmobile over a decade ago but one lucky person has the chance to purchase the last Oldsmobile ever made.

Fox News is reporting the company's final model, a 2004 Alero GLS, will go under the hammer at the State Line Auto Auction in Waverly, New York on December 15th.

The final car was built at the Lansing Car Assembly plant in Michigan on April 29th, 2004 and workers marked the occasion by signing their names on the vehicle. GM kept the car in its possession for a number of years and it was most recently displayed at the GM Heritage Center.

However, it appears nostalgia has an expiration date as GM has finally decided to part ways with the car. Unfortunately fans hoping to bid on the Alero are out of luck as auction is only open to dealers.

There's no word on how much the car is expected to sell for but the model features a 3.4-liter V6 engine that produces 170 hp (126 kW) and 200 lb-ft (270 Nm) of torque. It is connected to a four-speed automatic transmission which sends power to the front wheels.

If the Alero isn't your kind of thing, bidders will also have the chance to buy the last Oldsmobile Cierra and Cutlass.