Honey, I Shrunk The Crossover: Next Mitsubishi Outlander Sport To Shrink 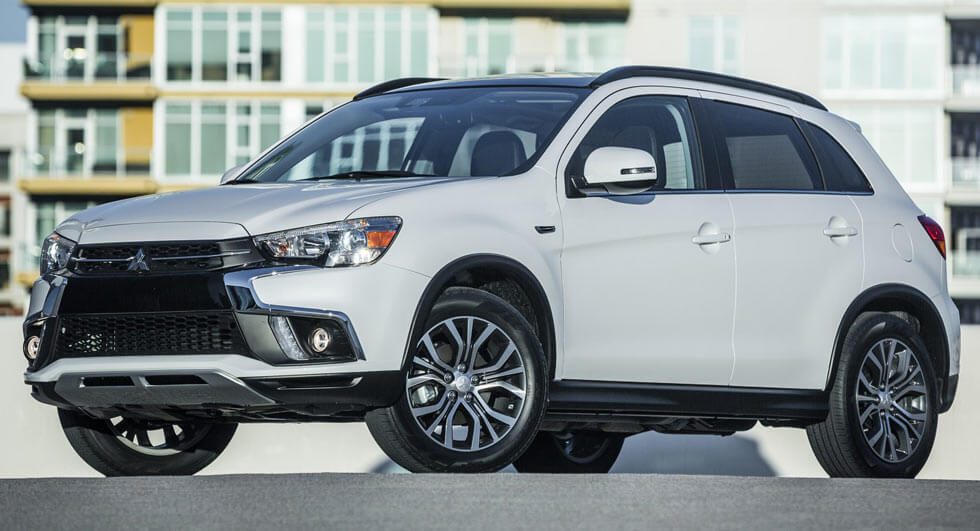 Mitsubishi recently became the latest member of the Renault–Nissan Alliance and that means big changes are on the horizon.

Mitsubishi Motors North American product manager, Melvyn Bautista, confirmed as much as he told Wards Auto “The next-generation Outlander will be kind of the first ideas of implementing and using common platforms and sharing technologies." While the model is still a couple of years away, changes could be coming even sooner as Bautista says Nissan and Mitsubishi are discussing adding common components to updated models instead of waiting for a full redesign.

The discussions are apparently at an early stage but Bautista said "We’re still trying to see ... what we can fit in and how can we do it and does it make sense?" This suggests the first changes could be relatively minor as future Mitsubishi models may begin to adopt components and technologies which can be easily transferred to existing vehicles.

Besides talking about the Renault–Nissan-Mitsubishi Alliance, Bautista revealed the next-generation Outlander Sport will shrink in size to help distance itself from the new Eclipse Cross. It's too early to talk specifics but Bautista said the model would likely be about the same size as the Nissan Kicks. While that seems to suggest the next-generation model could be based on the same platform that underpins the Kicks, that's not official at this point.