Toyota And Mazda To Confirm Location For U.S. Factory In 2018 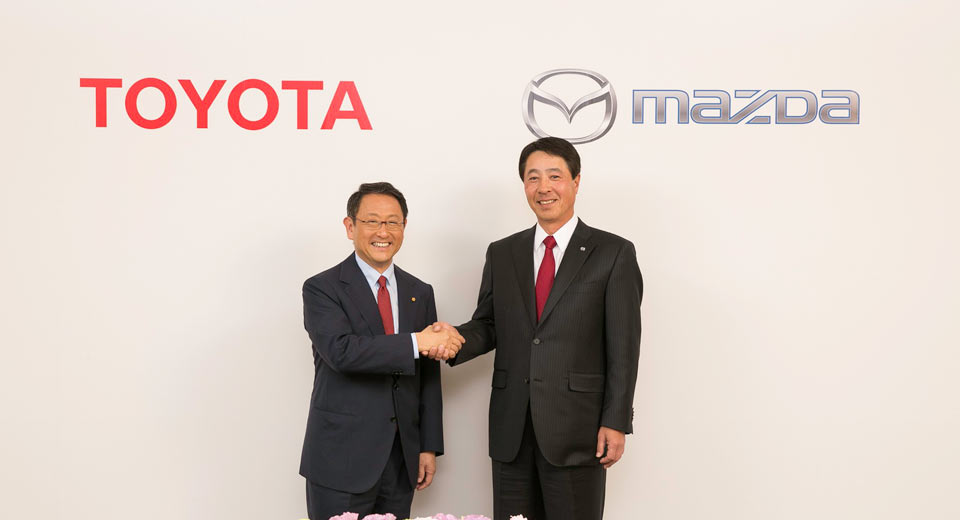 Toyota has confirmed that it will decide on a location for its joint factory with Mazda in the United States in the first quarter of 2018.

Speaking to Automotive News, chief executive of Toyota North America Jim Lentz said a final decision has yet to be made and that there’s more than one state in the running for the facility.

According to our sources, Toyota and Mazda are tossing up between constructing the $1.6 billion factory in Alabama or North Carolina, having already decided against building the plant in Tennessee, Texas, and South Carolina.

While the car manufacturers are remaining quiet on details, it is inevitable that the states in contention will attempt to lure them in with generous tax incentives. It is estimated that the factory will create roughly 4,000 new jobs.

Wherever the factory is located, Toyota and Mazda intend on commencing production in 2021 and plan to build roughly 300,000 vehicles there annually. Toyota has confirmed that it will build the Corolla at the factory and Mazda says it will build SUVs at the site, potentially including a new CX-7 crossover.