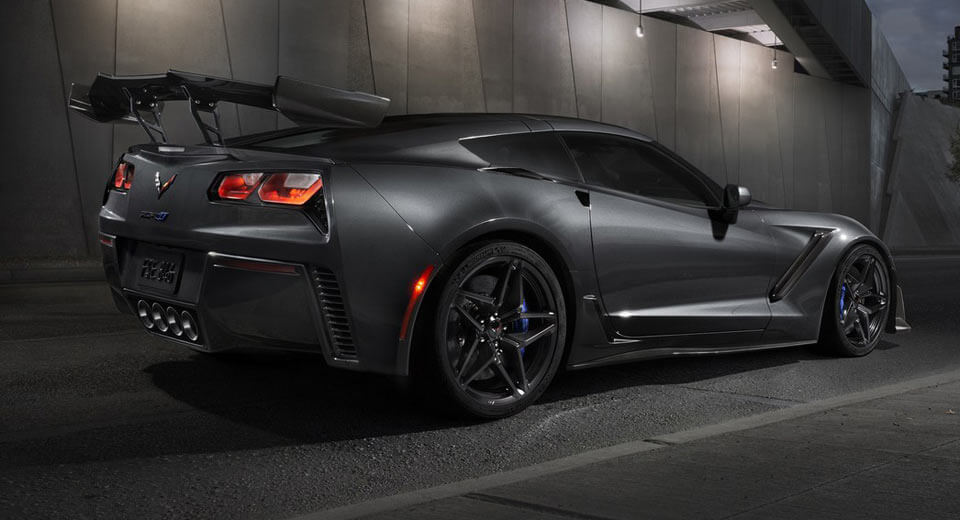 Chevrolet has admitted that it didn’t always intend on creating a ZR1 variant of the C7-generation Corvette.

During an interview with GM Authority, Corvette chief engineer Tadge Juechter said the C7 was created in a rush and the carmaker never looked far enough ahead to envisage a track-focused variant with over 750 hp on tap and some over-the-top aerodynamic aids.

“We don’t always do a ZR1 every generation of Corvette… we weren’t looking that far ahead. We did the C7 in a panic coming out of bankruptcy, with the C6 being long in the tooth.

“We weren’t focused on the whole lifecycle. Just get the standard car and the Z06 out there, because we needed something to replace the C6. That was kind of our mindset through the development of the architecture,” Juechter admitted.

Although Chevrolet didn’t plan on making a ZR1 from the moment of the C7’s inception, it did start to ponder the possibility after introducing the 650 hp Z06.

“When we introduced the Z06, we left it all on the field. We couldn’t think of anything we could do to make this car better than it is. That was true at the time, but a couple years later, we started working on some ideas. What could we do to actually up our game even more?” he said.

Thanks to its potent LT5 supercharged 6.2-liter V8 engine, chassis modifications, and aerodynamic elements, the Corvette ZR1 has the potential to be an absolute animal on a track. In fact, Juechter recently told members of the media that the company will aim to clock a sub-7-minute lap at the Nurburgring in 2018. 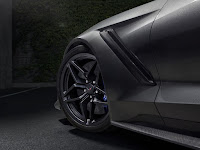