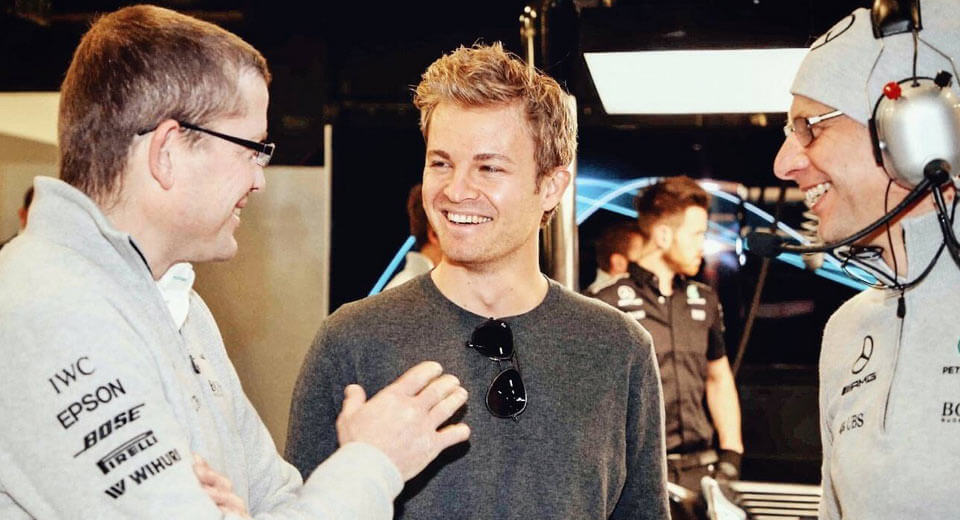 Just 12 months after retiring from Formula One, Nico Rosberg says he is thinking about becoming involved with racing again, though not in F1 but in Formula E.

While in Hong Kong over the weekend to attend the 2017-2018 season opener, the 2016 F1 champion confirmed that he is done with racing, but is very intrigued with the booming series.

“I’m open to explore so let’s see what the possibilities are, but I’m definitely interested. I know quite a lot, I have been following it. It has an amazing future, a great future. It is on the right track and Alejandro [Agag] is awesome as well so he is going to do the right stuff.

“No [I don’t miss racing], for me it is really done. I’m totally fulfilled and I am really excited about these new steps that I am doing now,” Rosberg told The Telegraph.

In the past couple of years, Formula E has cemented its position as one of the most important forms of motorsport for carmakers looking to test and develop electrified technologies. The likes of Alain Prost and Allan McNish already work for teams on the grid, and it seems that Rosberg could soon join them.