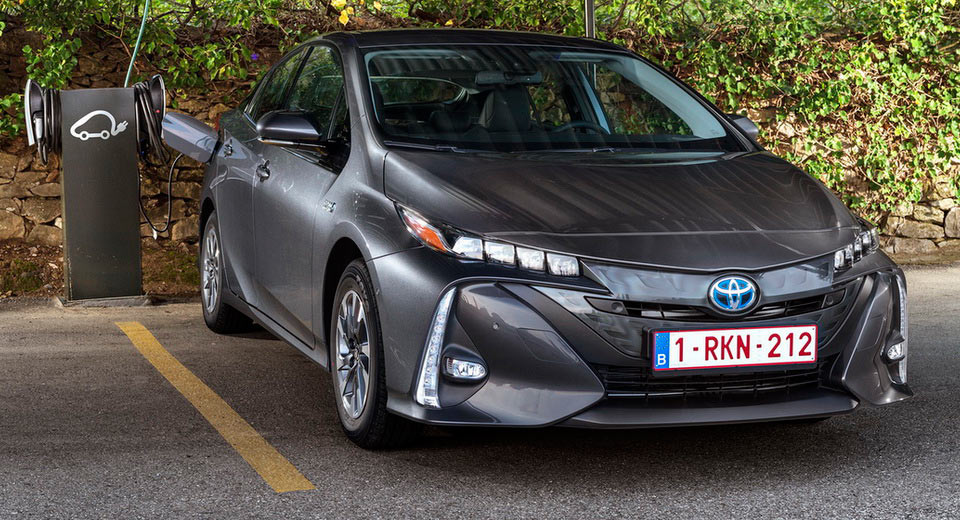 Toyota has laid out its plans for the near future, saying that it will launch more than 10 electric vehicles worldwide by the early 2020s.

The Japanese carmaker was one of the last major players to enter the EV race, as it was focusing more on widening the range of their hybrid models.

The importance of Toyota’s EV-focused strategy is huge, as the company is the second biggest spender in R&D across the automotive industry.

Toyota will launch its first battery-electric model in China before entering other regions, including Japan, India, the US and Europe. Additionally, every model in the Toyota and Lexus range by 2025 will be available either as a dedicated electrified model or have an electrified version.

By 2030, Toyota expects to sell more than 5.5 million electrified vehicles, including more than 1 million battery-electric and fuel-cell models. From now on, no future Toyota model will be developed without at least an electrified version.

More hybrids are coming too, with the company to further develop the Toyota Hybrid System II, which is used in the current Prius; some models will get a more powerful version of it while others will receive a simpler hybrid system in order to meet specific customer needs.