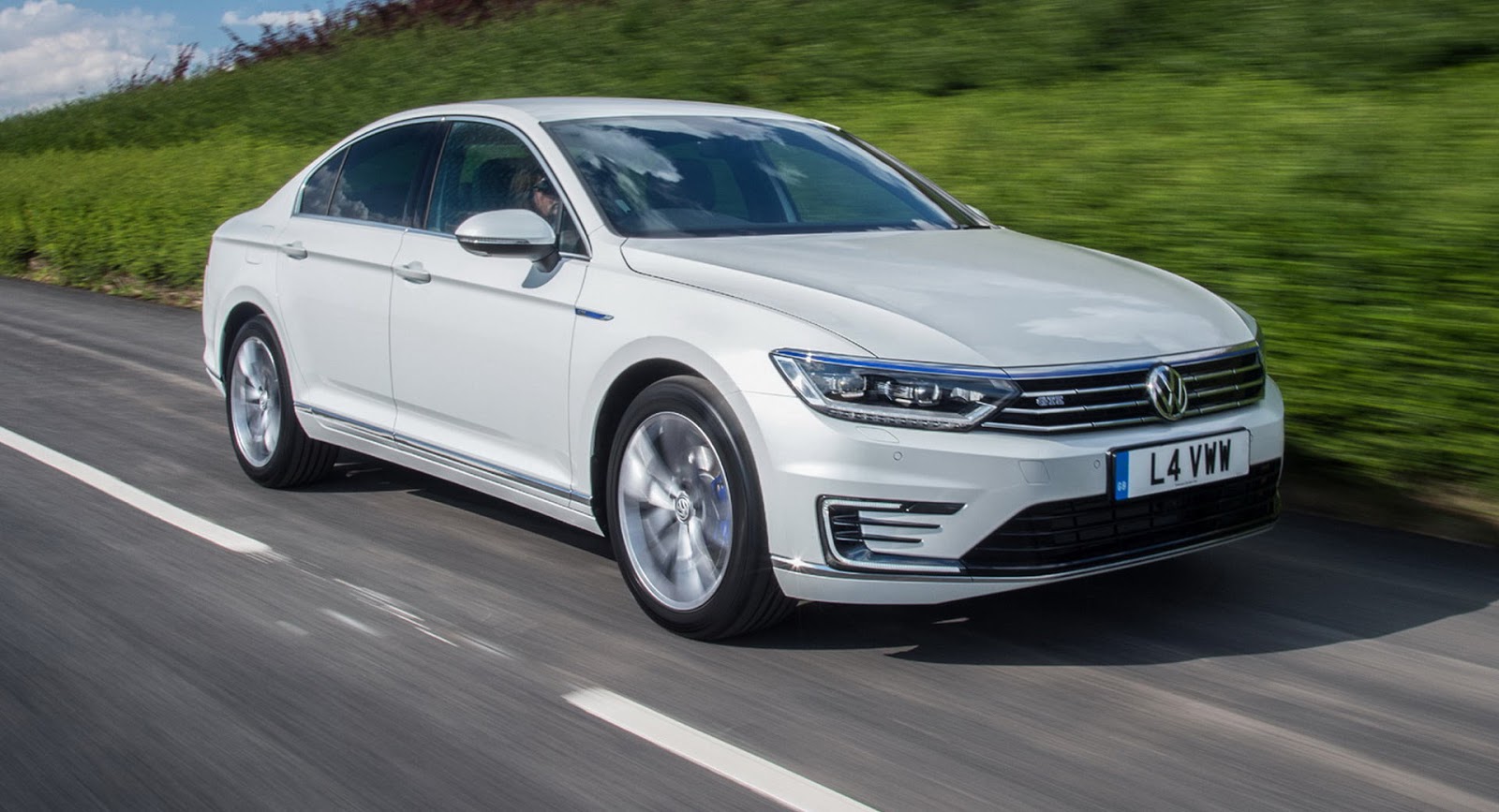 It appears that 2017 will be a record year for Volkswagen, as the core brand of the VW Group will, for the first time ever, have manufactured more than six million vehicles by year's end.

VW’s success was driven mainly by its long-standing best-sellers, namely the Jetta, Golf, Passat and Polo, as well as the popularity of the Santana in China and the growing demand for its newer models like the Tiguan, the T-Roc and the Arteon.

“More than six million vehicles produced in 12 months - there is one thing that this shows above all: our plants and employees are continually improving their production competence,” said Thomas Ulbrich, Member of the Board of Management of Volkswagen. “We have top teams in production which successfully master growing demand from customers.”

The VW brand has more than 50 plants in 14 countries, and its global product portfolio now including over 60 models.

In 2017, VW launched more than 10 new models globally and is expected to renew its entire product range within the next few years. By 2020, it will offer 19 SUVs around the world, with the share of SUVs and crossovers in its overall range to be increased to around 40 percent.

From 2020 onwards, the brand plans to build a family of all-electric models based on a new bespoke architecture, including the I.D., the I.D. Crozz and the I.D. Buzz. VW expects to have sold one million electric vehicles by 2025.