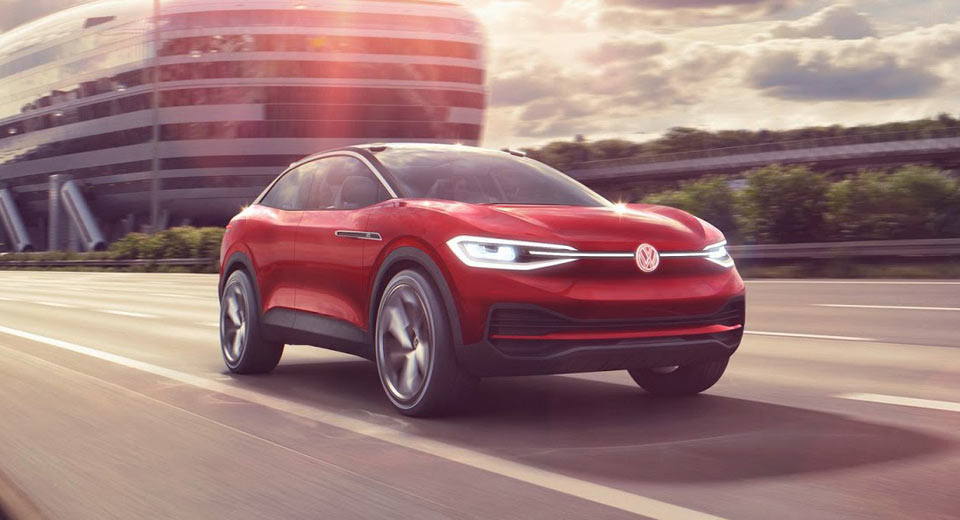 Volkswagen has confirmed that it will launch a second all-electric SUV alongside the production-spec I.D. Crozz.

Speaking to company design boss Klaus Bischoff, Auto Express discovered that the second SUV will be more conventional than the road-going I.D. Crozz and arrive shortly after, sometime in 2020.

While the production-spec I.D. Crozz will look very similar to the concept, the second SUV will take inspiration from the T-Roc and Tiguan and adopt a slightly higher roofline and have more space than its electric sibling.

Power for this model will come courtesy of a twin motor set-up with a larger motor at the rear axle and a small unit at the front. All up, roughly 300 hp is expected alongside a range of about 300 miles.

Before these two SUVs arrive, Volkswagen will make its I.D. hatchback a production reality. Set to premiere at the same time as the eighth-generation Golf, the I.D. hatch may retain the 168 hp electric motor of the concept while offering a range of between 249 and 373 miles (400 to 600 km) depending on specification.