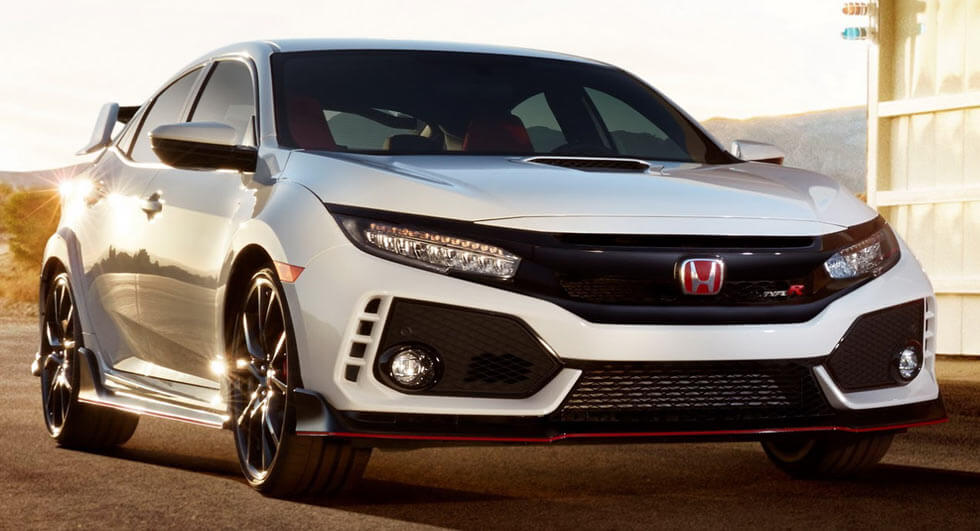 Wards Auto has released its annual list of the 10 Best Engines for 2018.

After spending two months testing 32 different powertrains, the company's editors selected the winners. Surprisingly, the winners were primarily from mainstream brands and the publication notes not a single German automaker made the list.

Alternative powertrains had a strong showing as well as Wards honored the Chevrolet Bolt, Chrysler Pacifica Hybrid, Honda Clarity, and Toyota Camry Hybrid. These models are a very diverse group as the cars have electric, plug-in hybrid, fuel-cell, and hybrid powertrains.

Performance models were largely absent from the list even though contenders included the Audi RS3 and S4. The sole diesel engine, the turbocharged 1.6-liter four-cylinder in the Chevrolet Equinox, also failed to make the cut.