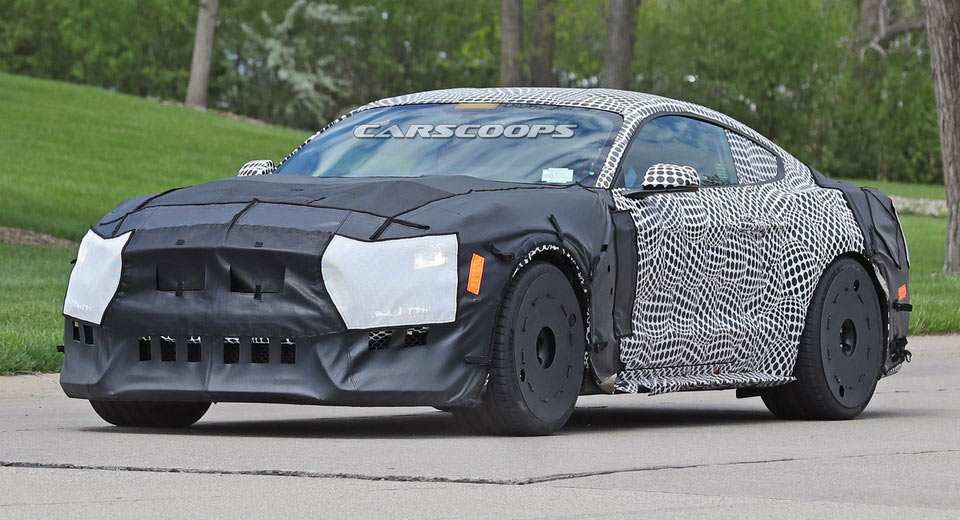 Rumors about a new Ford Mustang Shelby GT500 have been floating around for awhile and they recently got a new shot of life thanks to a mysterious image which appeared on social media over the weekend.

While a number of sites are highlighting an Instagram post from Mustangmannylv, it appears that particular image is simply a cropped version of the original. While it's hard to pin down the image's source, the photo shows a cover that features a Shelby snake logo and "5.2 L" badging which suggests the model has a 5.2-liter V8 engine.

There's been countless speculation over which engine will be used in the GT500 and rumors have suggested everything from a twin-turbo or supercharged 5.0-liter V8 to a supercharged 5.8-liter V8. That makes the 5.2-liter displacement somewhat surprising as the GT350 and GT350R use a 5.2-liter flat-plane crank V8 engine that develops 526 hp (392 kW) and 429 lb-ft (581 Nm) of torque.

While we wouldn't take this photo as proof that the GT500 will use a 5.2-liter V8 engine, there's little doubt that Ford wants to rival more powerful models such as the Chevrolet Camaro ZL1 and Dodge Challenger SRT Hellcat. 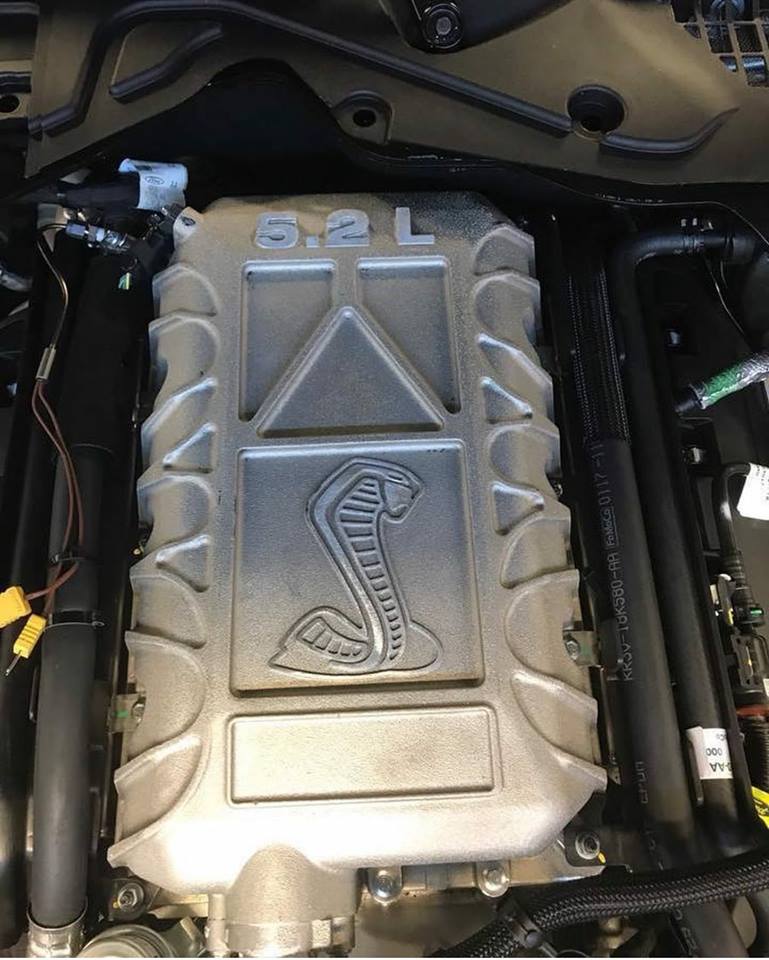