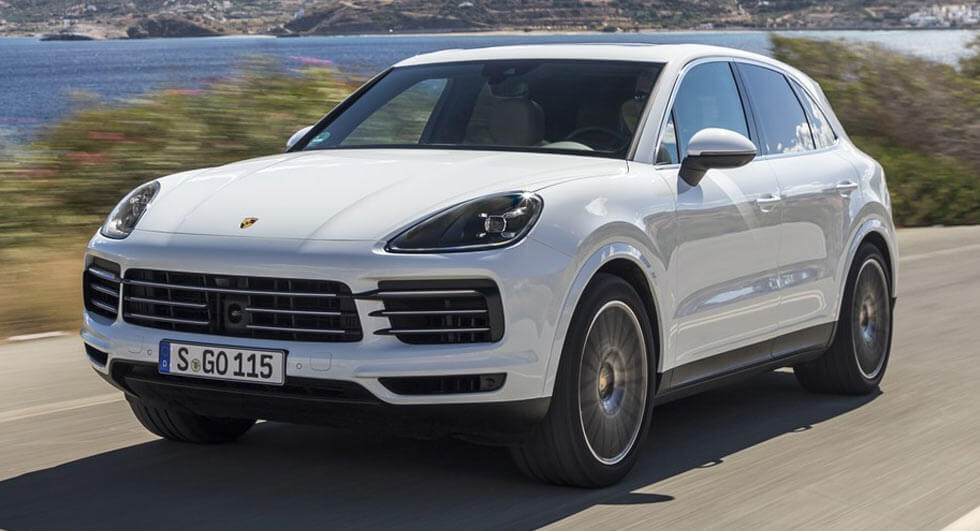 BMW helped to kick off the crossover coupe craze when it introduced the X6 and Mercedes followed suit with the GLC and GLE Coupes.

Porsche is considering jumping on the crossover coupe bandwagon and CEO Oliver Blume recently confirmed a decision will be made sometime next year. Blume declined to say which way the company is leaning but he told Automotive News, "There might be opportunities for the future but it always depends on the volume behind it." He went on to say the company analyzes each segment it wants to enter and seizes opportunities when they exist.

If the company signs off on the plan, we can expect to see coupe versions of the Cayenne and Macan. The publication is reporting a Macan Coupe could be introduced as early as 2021 with an electric powertrain. It would soon be followed by a redesigned version of the regular model.

Speaking of electric vehicles, Blume confirmed Porsche will announce its next eco-friendly vehicle in the first half of 2018. It is widely expected to be a Macan EV but Blume would only say "We have to check if it makes sense for Porsche to come with an [electric] SUV."