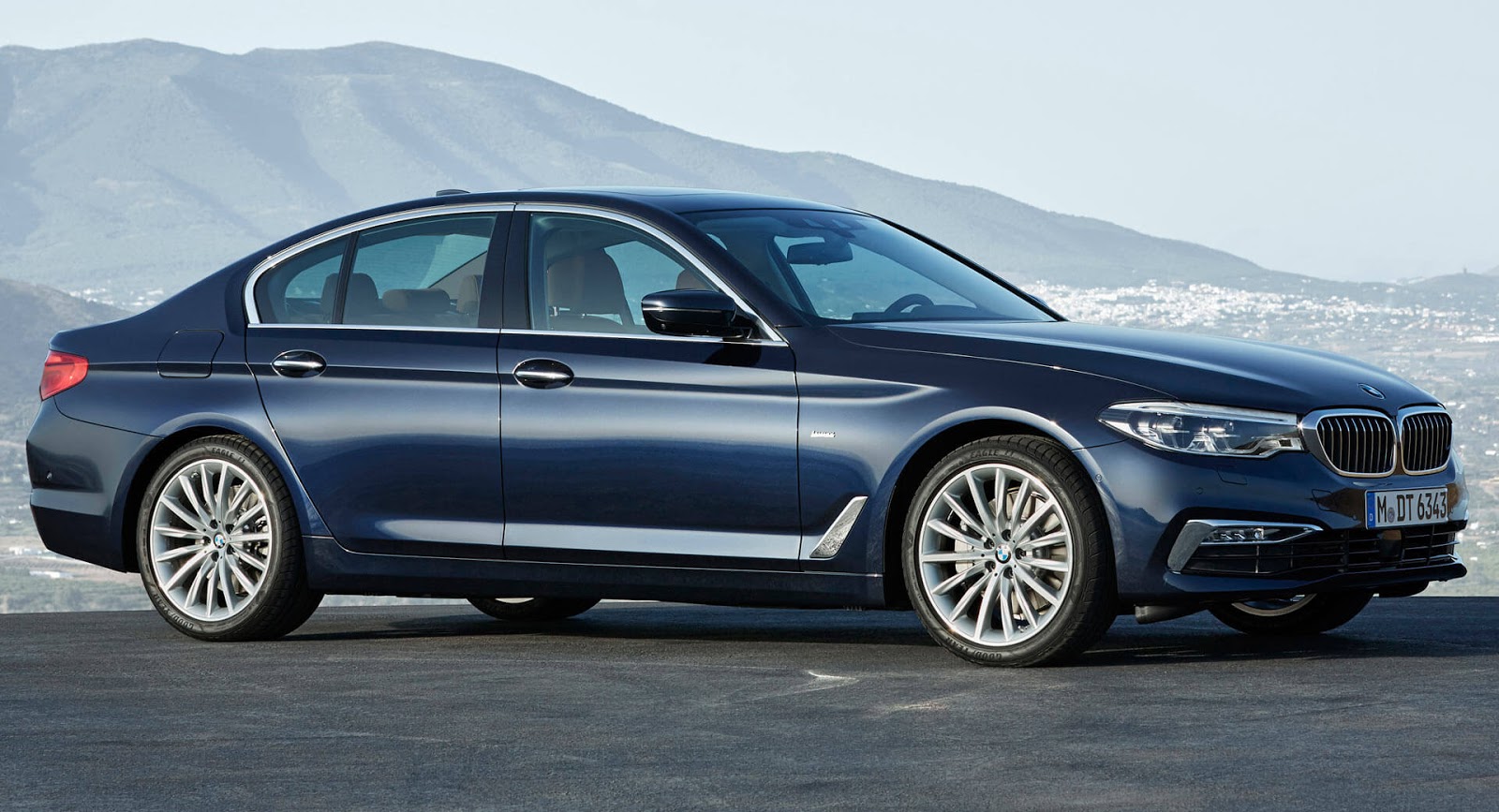 BMW's diesel-powered lineup is about to get a new addition as the EPA has signed off on the new 540d xDrive, as reported on TCC.

Designed to appeal to diesel fans, the model is expected to mirror the 530d which is offered in other markets. As a result, the car should have a 3.0-liter diesel engine that develops 261 hp (265 PS / 195 kW) and 457 lb-ft (620 Nm) of torque. The engine is connected to an eight-speed automatic transmission and an all-wheel drive system which enables the sedan to accelerate from 0-62 mph (0-100 km/h) in 5.4 seconds.

The EPA listing for the 2018 540d xDrive reveals the model will be rated at 26 mpg city, 36 mpg highway, and 30 mpg combined. The government agency goes on to say drivers can expect to spend around $1,500 annually to refuel the luxury sedan.

The 540d xDrive will reportedly go on sale in the United States next month and cost $62,995 including destination charges. That's significantly more than the 530e xDrive iPerformance which features a plug-in hybrid powertrain that enables the model to travel up to 15 miles (24 km) on electricity alone.