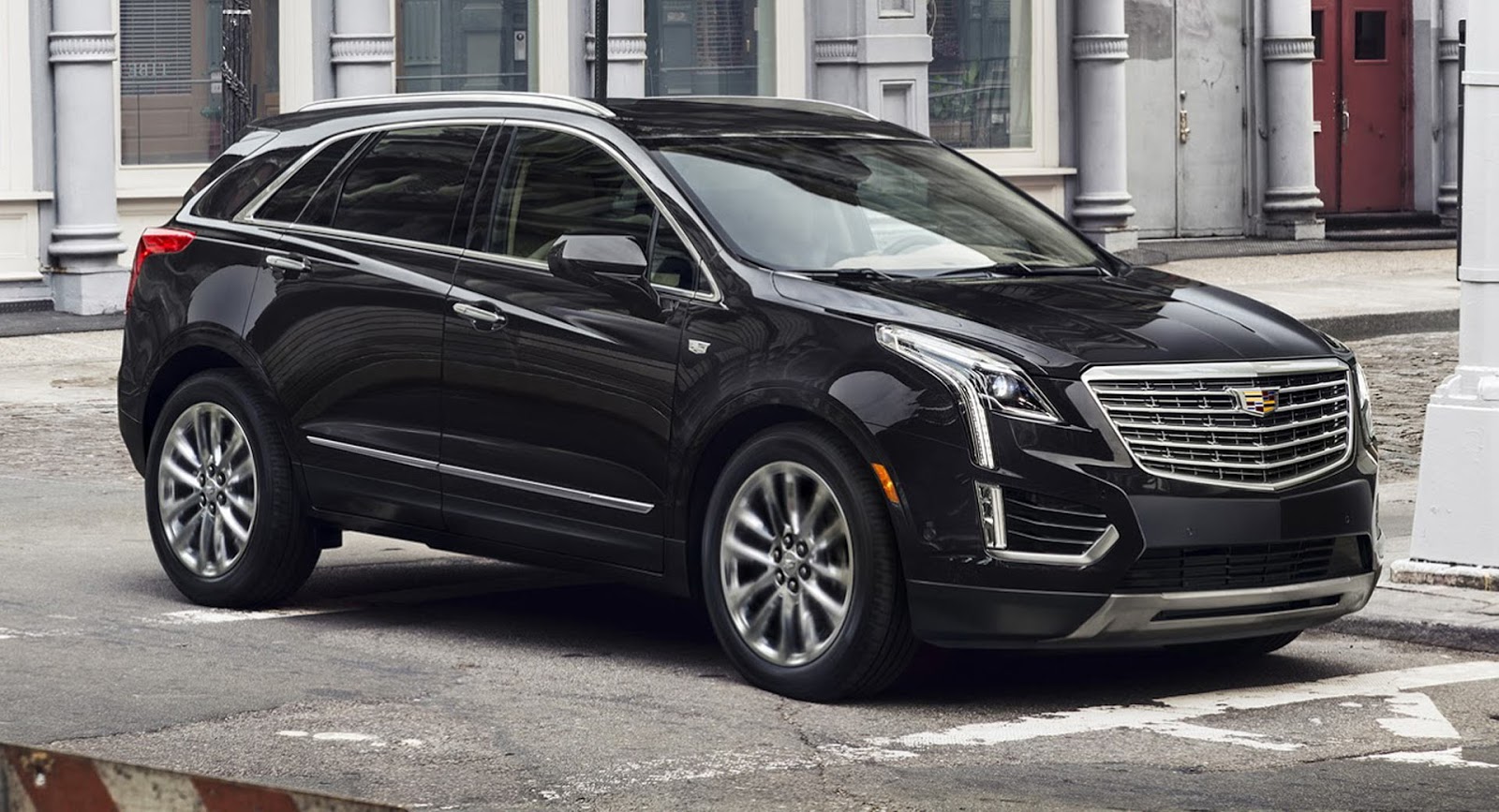 Cadillac has just reported the second-highest sales year in its history, thanks largely to skyrocketing demand in China.

However, China more than made up for this. In fact, Cadillac reports a 50.8 per cent increase in sales in China, soaring from 116,406 in 2016 to 175,489 deliveries by the time the clock struck midnight on December 31, 2017. In a timespan much quicker than Cadillac predicted, China has become the brand’s largest market.

The most popular Cadillac currently on sale is the XT5 crossover with 143,905 examples delivered to customers throughout 2017. Additionally, ATS sales rose 17.2 per cent and the average sales price of a Cadillac in the United States continues to increase, currently sitting at “well above $54,000.”

“The resurgence of the brand is underscored by our attaining the second-highest total sales figure in Cadillac’s 115-year history,” said Cadillac president Johan de Nysschen.

“Our objective of rapidly establishing a second volume hub for the brand to complement our U.S. operations has been attained, as our Chinese business grew exponentially, leaving us well-positioned for sustained growth going forward.” 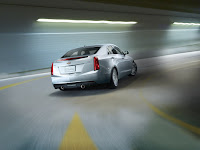 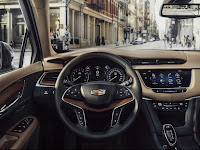