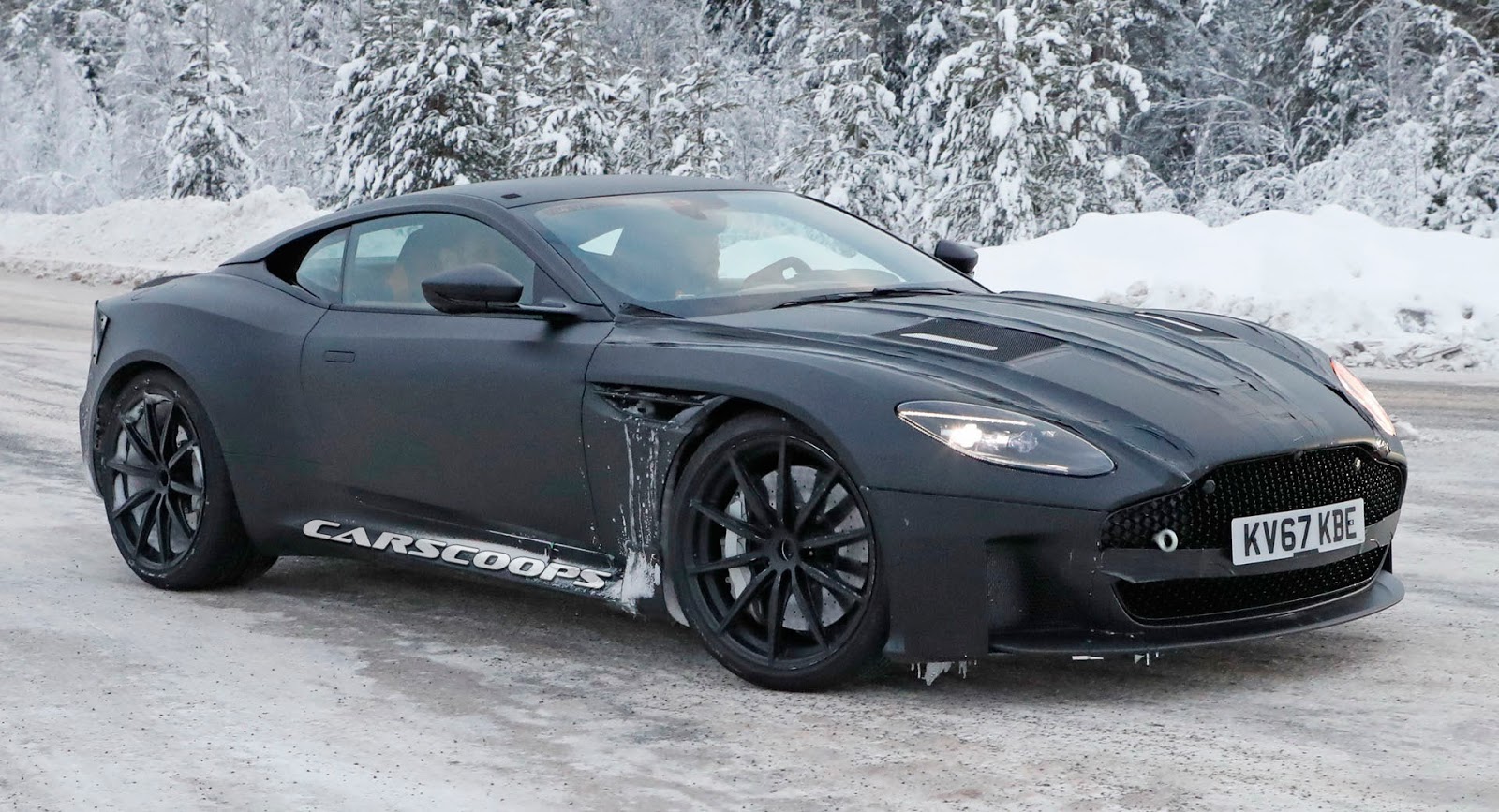 The next Aston Martin Vanquish will signal a significant departure from its predecessors as it’s expected to become the company’s not only fastest model but one of the most performance-oriented grand tourers in its segment.

Aston Martin has taken prototypes of the next-gen Vanquish to colder climates for the necessary development work.

The British sports car maker wants the new Vanquish to become a direct rival of models like the Ferrari 812 Superfast, meaning that the new GT will focus less on luxury and more on hard-hitting performance.

This aggressive strategy is portrayed on the test cars which feature bigger air intakes, a prominent aero agenda that provides more downforce and a larger front grille than the one found in the DB11. The new Vanquish is expected to be powered by the same twin-turbo 5.2-liter V12 with the DB11 but Aston Martin will tune it to produce closer to 700hp, instead of the DB11’s 600hp.

The rear end is expected to follow the design cues of the smaller Vantage, including a continuous LED strip for the taillights and a retractable rear spoiler.

Aston Martin is expected to launch the new Vanquish as soon as this September, with the official reveal to take place probably during the summer.