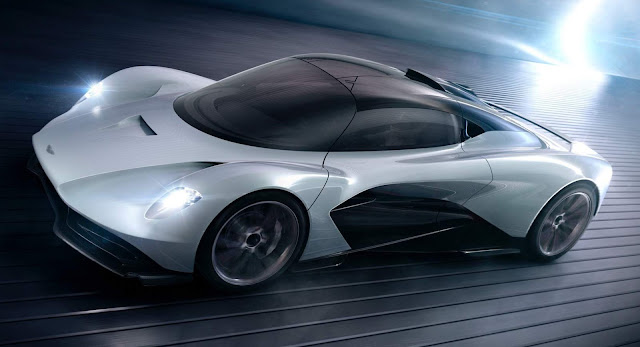 Aston Martin has announced that there demand for its upcoming AM-RB 003 greatly exceeds scheduled supply, which will force it to start selecting which customers will be able to buy the ‘Son of Valkyrie.’


“We now have the task of allocating to our customers from an ever-growing list,” chief executive Andy Palmer said in the first quarter financial report published by the British car manufacturer. Aston Martin will build just 500 units of the car worldwide. 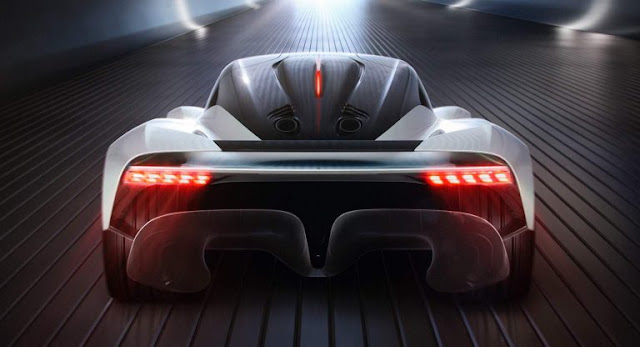 car news exclusively revealed in early April that the AM-RB 003 will be powered by a turbocharged hybridized V6 with a total output of 1000 HP. Power will be sent to the tarmac via an 8-speed, F1-inspired dual-clutch transmission and a limited-slip differential.

Buying an AM-RB 003 won’t come cheap , with U.S. prices to start at approximately $1.1 million. Securing a build slot in the States requires customers to cough up $300,000, while deliveries aren’t scheduled to commence until 2021.

Those who don’t make the cut for the AM-RB 003, though, may want to “settle” for the new Vanquish, the company’s answer to the McLaren 720S and Ferrari F8 Tributo.