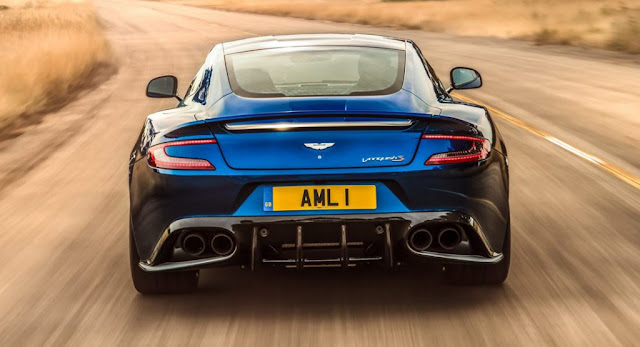 Aston Martin hopes to fetch a price tag of $6.7 billion when it goes public next month on the London Stock Exchange.

Last month, the British marque said it was planning on selling roughly 25 per cent of its stock in its initial public offering (IPO).

Speaking to Reuters this week, a bookrunner for the IPO said Aston Martin had already received orders for the stock on sale and said that the bottom end of the price range will value the carmaker at between £4.02 billion and £5.07 billion ($5.33 billion – $6.73 billion).

The car manufacturer is particularly keen to boost its value due to the UK’s departure from the European Union next month. This move is expected to increase manufacturing costs because many of its suppliers are located in the EU. Additionally, it could be struck with a tariff on all vehicles it sells in the EU.

To help counteract this, Aston Martin has been building up a supply of engines and other components while the current free trade deal between the UK and Europe still stands.

“We’re up to five days of engine stock for example and we’ve got a very large warehouse in Wellesbourne (in central England) where we have at least five days of car stock,” chief executive Andy Palmer said, though he remains optimistic about Aston’s sales.

“If there are tariffs… for every car we lose because of a 10 percent tariff into Europe, we presumably pick up from Ferrari and Lamborghini in the other direction because obviously their cars become more expensive in the UK.”
Tags : Aston Martin, Reports,
Share to: